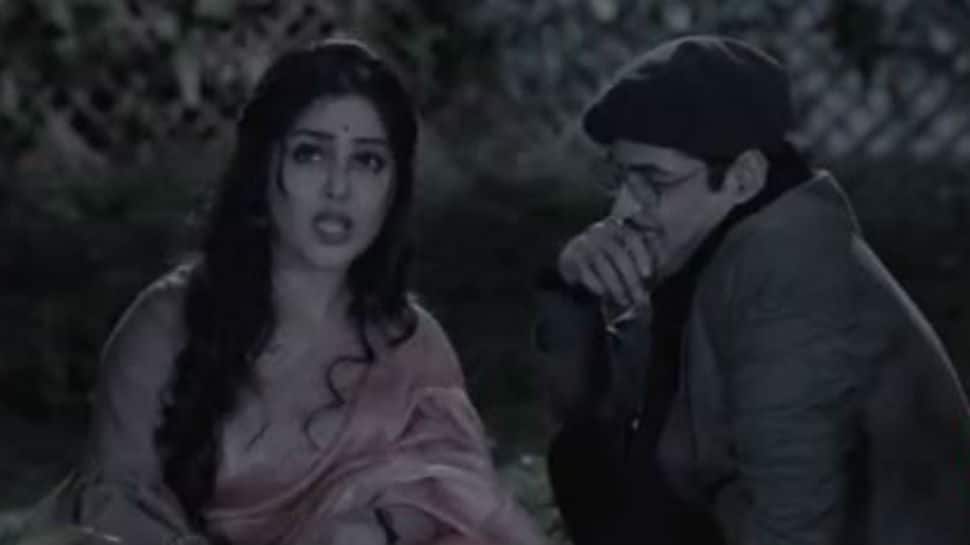 In the earlier episode of 'Bhabi Ji Ghar Par Hain', Vibhuti is unable to ask Angoori to ask her father to leave his house. Angoori's father invites Gulfam Kali to dance at Vibhuti's home and on seeing what's happening there, Anita gets upset. Happu Singh learns about Angoori's father's whereabouts and waits outside Vibhuti's house and arrests him. In order to release Angoori's father, Tiwari ends up paying the 5 lakhs loan he owed to the commissioner.

Vibhuti and Tiwari both get afraid and back out. Saxena calls them both old and says he has someone older in his house. His great grandfather who is 135 years old is living with him. Everyone is impressed and want to meet him to find out what it like to be that old. Saxena says his great grandfather lived in the same model colony in 1920.

What else you think your favourite characters doing in 1920? Let us know in the comments below. Watch the latest episodes of 'Bhabi Ji Ghar Par Hain', now streaming on ZEE5.

'Gondya Ala Re'- a war cry that inspired Inquilab Zindabad!