Bhabi Ji Ghar Par Hain July 4, 2019 episode recap: Will Angoori get back to her normal self?

In tonight’s episode, Angoori and Saxena go to the police station. They meet the commissioner and begin insulting him. Happu Singh tries to stop them. 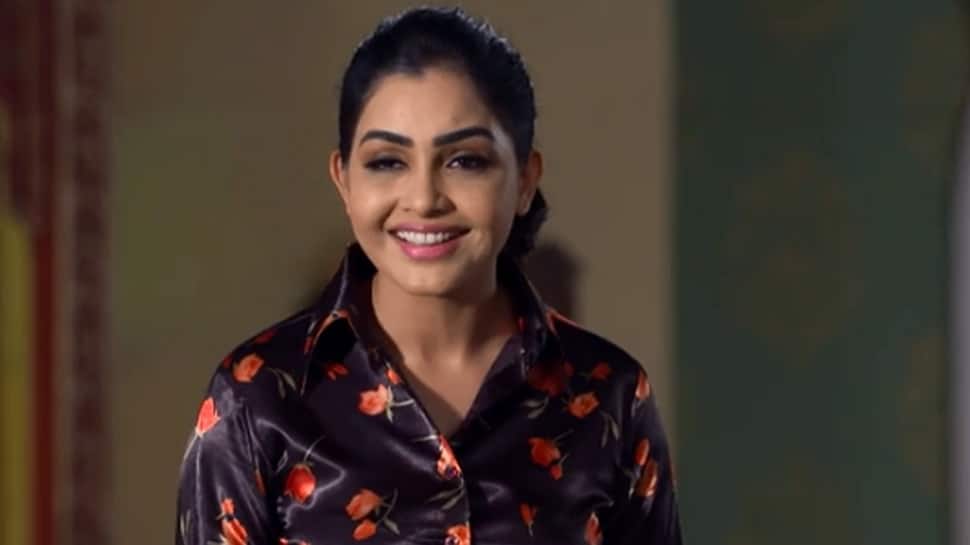 New Delhi: In the episode, Vibhuti steals Saxena's medicine and gives it to Angoori. After taking the award-winning medicine of Saxena, Angoori starts behaving like him. On the other hand, Vibhuti finds out that he picked up the wrong medicine and he rushes to meet Saxena, who tells him that it might take 12 years for Angoori to get normal.

Vibhuti tells Tiwari to be more of a man and fight for his love. He asks Tiwari to get romantic with Angoori so that the woman inside her overpowers the man, Saxena, she has become. Tiwari goes to Saxena’s house where Angoori is having lizard soup with Saxena.

Tiwari invites Angoori home saying that there is a socket giving electric shocks. When Angoori enters the bedroom to take the shocks, Tiwari tries to get romantic with her. Angoori, who is behaving as Saxena, gets angry and beats up Tiwari before leaving.

Tika Tilu and Malkhan go to Gulfam Kali’s dance bar but behave like they are family. Gulfam Kali gets irritated seeing Tika, Tilu and Malkhan’s delusions and kicks them out. Vibhuti promises to find the best doctors to treat Angoori. Will they be able to bring back the old Angoori? Stay tuned to find out.