In tonight's episode, Vibhuti finds out he is the king of the lost empire. 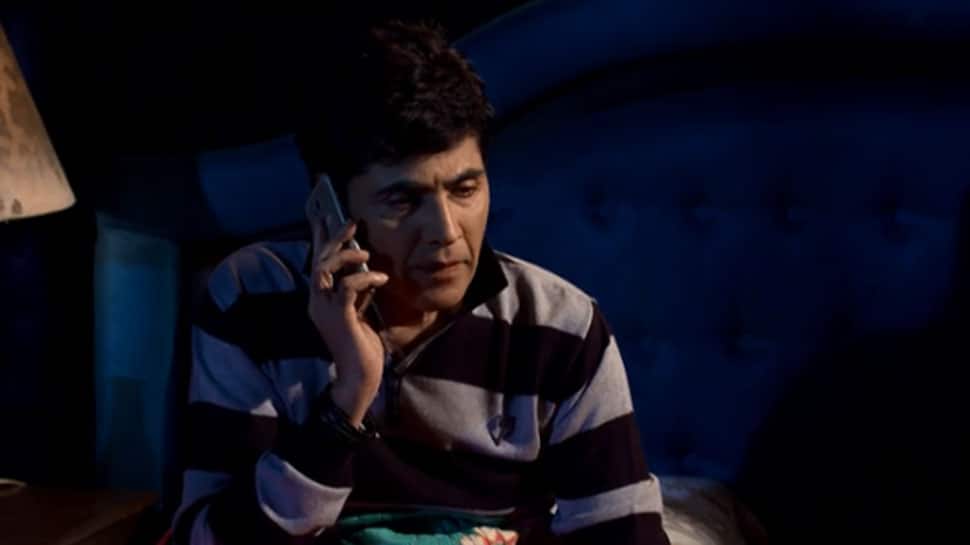 New Delhi: In the last night's episode of &TV's popular sitcom 'Bhabi Ji Ghar Par Hain', Vibhuti Narayan Mishra who is hanging on the tree branch along with Angoori Bhabhi dozes off in between and dreams about the latter. They wait for Manmohan Tiwari to turn up but he drives in the car which is without brakes.

Meanwhile, Happu Singh's hand gets jammed inside the car and he gets dragged along as Tiwari drives. Amid all of this, Amma and Pandit Ramphal can be seen searching the herb and that's when they spot Angoori and Vibhuti hanging on the branch. Amma and Pandit save the two on time.

In tonight’s episode, Anu gets a call from Ranvijay who had sent her a marriage proposal earlier. She says that Vibhuti had asked Anu to marry him first. Otherwise, Anu would now be married to Ranvijay who is from a royal family. The next morning, Vibhuti shows up to flirt with Angoori.

Angoori tells Vibhuti that she imagined Tiwari as a king, in her dreams. Vibhuti gets in a fight for saying Tiwari could never be a king. Tiwari gives Tika, Tilu and Malkhan 500 rupees to call him a king and call Vibhuti a jobless man. Vibhuti goes to the temple to complain to God about his condition.

When he bending over to pray at the temple Vibhuti’s shirt is lifted and a sign is revealed on his back. Saxena is standing there and talking to a man in royal clothes. The royal person sees Vibhuti’s mark and gets excited. He tells Vibhuti that he is a king who was driven out of the palace as a child.

Vibhuti takes the royal man to meet Anu. There they find out that Vibhuti was actually a prince. But their kingdom was attacked and Vibhuti was taken away by a servant to safety, while the rest of the family escape to London. Vibhuti finds out that he has to live like a king for seven days before he is called a king.

The next morning, Tiwari wakes up and reads in the newspapers that Vibhuti is a king of a lost kingdom. He is shocked by what he reads while Angoori is impressed. Sty tuned to find out how Vibhuti lives a royal life in Kanpur.