Season twelve of the controversial reality show Bigg Boss is all set to hit the television screens this September. And the reality show has already got its first set of participants! 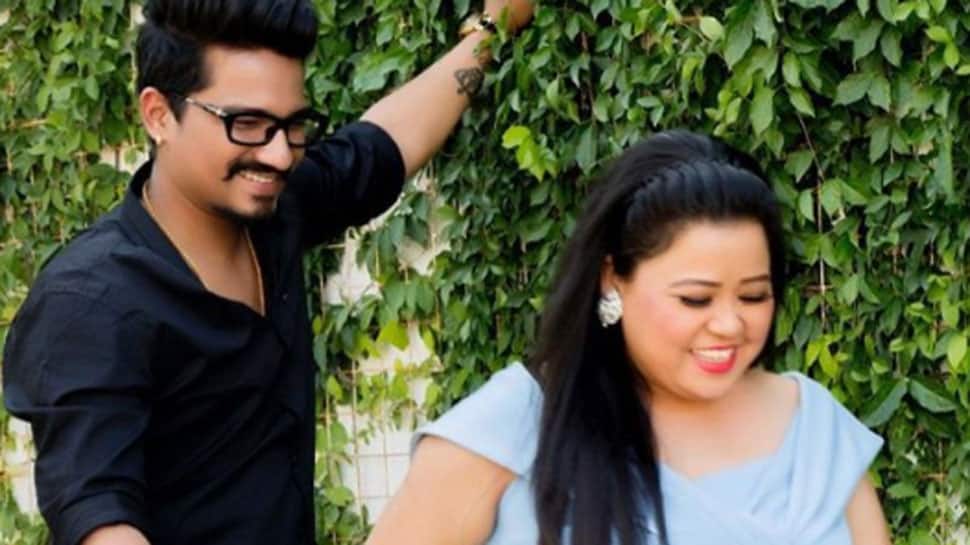 New Delhi:  Season twelve of the controversial reality show Bigg Boss is all set to hit the television screens this September. And the reality show has already got its first set of participants!

According to an Ians report, comedienne  Bharti Singh will participate in Bigg Boss 12 with her husband Harsh Limbachiyaa. She says she doesn't want to be labelled as "jhagra" queen and hopes people vote in bulk for the couple.

However, this is not the first time the couple will be seen in a reality show. Earlier they had participated together in dance reality show "Nach Baliye" and have completed the shoot for the next season of stunt-based show Khatron Ke Khiladi. The audience will get to see them together again in Bigg Boss 12, which will be hosted by the superstar Salman Khan.

"I am scared of 'weekend ka war' when Salman scolds people after removing his coat," Harsh said at Villa Marina, Coco Beach Nerul, Goa, on Monday, as reported by IANS.

"People call me a comedy queen. I don't want to be 'jhagra' queen. Even if he (Harsh) gets out in the first week, it's okay but I want to stay till the end. And please meet me every week," Bharti was quoted as saying by the news agency.

The 12th edition of the show will premiere on Colors on September 16, this time with a different twist!

Bharti Singh not in Kapil Sharma's comeback show—Here's the truth