Khesari has several blockbuster Bhojpuri hit films and songs to his credit. 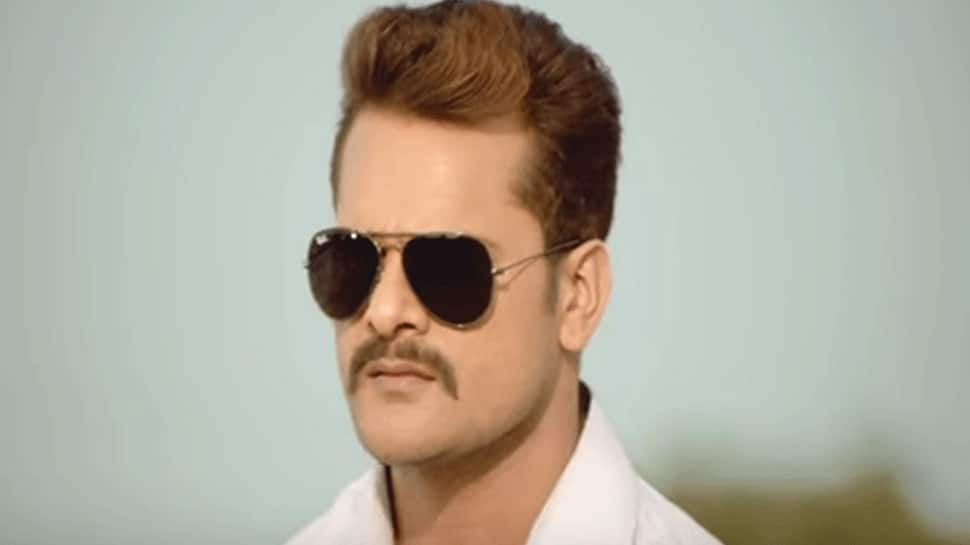 New Delhi: The big daddy of all reality shows 'Bigg Boss' is currently running in its 13th season and from day one, the buzz about the show has been palpable. Salman Khan is hosting the show for 10th year in a row and has now become synonymous with 'Bigg Boss'.

After Koena Mitra and Dalljiet Kaur's exit from the show last week, there is a strong rumour doing the rounds that top Bhojpuri actor and singer, Khesari Lal Yadav might be seen as the first wild card entry in the coming weeks.

When 'Bigg Boss 13 kicked off, there was no Bhojpuri celebrity unlike previous seasons. According to a report in Mumbai Mirror, Khesari was set to enter the show from day 1 but due to his busy work schedule and prior commitments, he couldn't. And now, he will enter the show on October 25, reportedly.

Mumbai Mirror has originally attributed the report to Navbharat Times where it was first published.

Khesari has several blockbuster Bhojpuri hit films and songs to his credit.

His recent track 'Thik Hai' was a chartbuster and became viral on social media with several versions of it doing the rounds of it on the internet.

Previously, many Bhojpuri stars have been a part of 'Bigg Boss' such as Ravi Kishan, Sambhavna Seth, Manoj Tiwari, Monalisa, Nirahua to name a few.