Big for TV to have a finale like 'Naagin 3' has: Anita Hassanandani

In Anita's opinion, the coming together of so many actors for the two-part finale, is something to be celebrated. 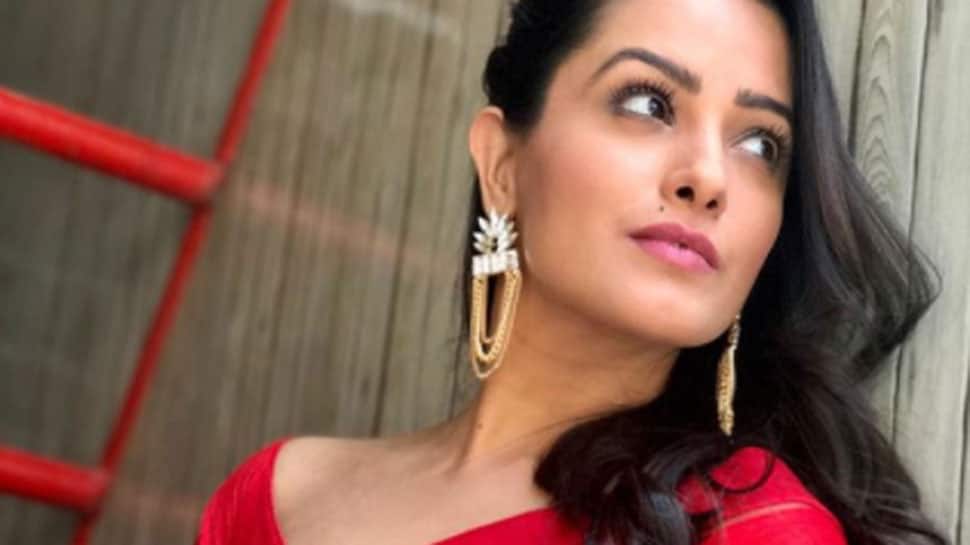 Mumbai: Marvel fans may have been miffed when an "Avengers: Endgame" twist was used to build anticipation for the scale of the "Naagin 3" final episode which features characters from its past seasons, but actress Anita Hassanandani says it is "big" for Indian television to have a finale of this sort.

Just last month, the Instagram handle of channel Colors had shared an "Avengers: Endgame" poster with faces of "Naagin" characters morphed into it, indicating that characters from its previous seasons will come together in the finale just as the Hollywood film got its many superheroes together.

It was captioned: "The Endgame we are excited about... 'Naagin 3'", and was widely trolled for comparing "Avengers: Endgame" -- a culmination of a series of 22 superhero films from the Marvel Cinematic Universe -- with the TV show.

In Anita's opinion, the coming together of so many actors for the two-part finale, is something to be celebrated.

"It is big for TV to have a finale like this, and I am glad that I was a part of such a huge franchise. I am also glad that even though in season 3, the actors changed, it was bigger than season 2... That makes me very proud. We hope we do many more seasons," Anita, who plays a shape-shifting snake named Vishakha in the show, told IANS over phone from Mumbai.

The first two seasons of the show saw Mouni Roy and Adaa Khan essay 'naagins', and for the third season Surbhi Jyoti and Anita were cast.

Anita says the end of Season 3 will leave the audience with a hook.

"We have a very interesting twist in the very final episode. It's going to leave everyone thinking. Every show's last episode always leaves people intrigued, and the audience is going to get surprised and shocked with what Vishakha eventually does.

"It's a very different, unexpected kind of an end for my character... Not really an end, maybe it's the beginning of the next season, but it's great shock and surprise for the audience."

So, is the next season guaranteed?

"Fingers crossed," said Anita. "I don't know how much for me... But 'Naagin' as a brand is so big that people want to see more. So I am sure they will have many more seasons."

Anita has earlier featured in shows like "Kabhii Sautan Kabhii Sahelii", "Kkavyanjali" and "Yeh Hai Mohabbatein". She has also done a few films, but she doesn't want to get back to the space unless something "very good or challenging" comes her way.

"I am really happy in the space I am in. I have done some great shows and roles," she said, adding that a new show is definitely in the offing.