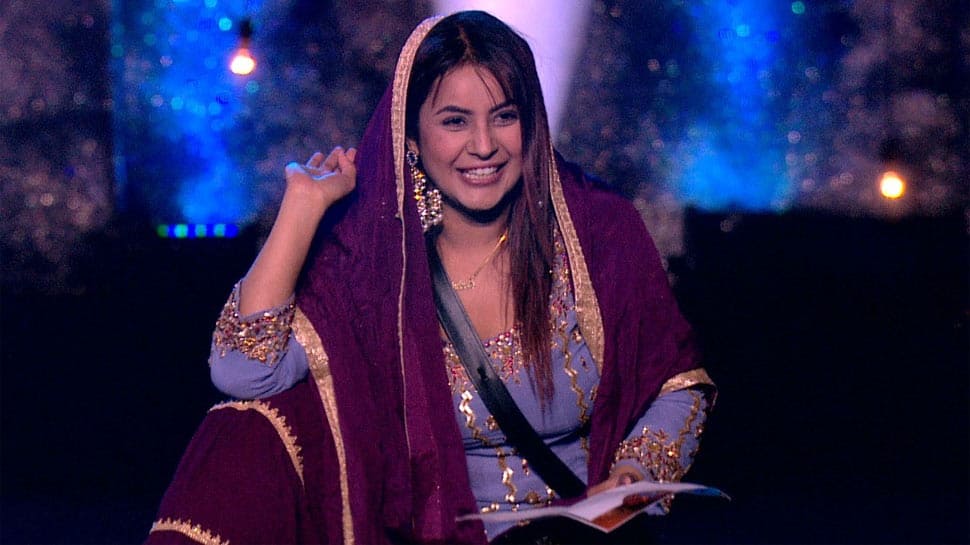 All eyes are on the housemates as the audience enters the house and is ready to judge their first stand-up gig. Full of nervousness, the contestants gather confidence to perform their set in front of the live audience. The first contestant to take over the stage is Sidharth Shukla. The housemates burst out laughing as Sidharth pokes fun at Rashami and shares a few anecdotes of their relationship inside the house. Being at her humorous best, Aarti makes a joke on how she is not seen under the blanket with anyone unlike other contestants.

The next day, it is the remaining contestants’ turn to perform and they pull out all the stops to get their performances right. Showing concern for Shehnaz, Rashami has a candid conversation with her about her bond with Sidharth. She says that she initially thought that Shehnaz was fooling around with Sidharth but now it is clear that she has somewhere developed feelings for him. She advises Shehnaz to focus on her game and take any big step only after stepping out of the house.

Mentor Harsh Limbachiyaa enters the house again and shares his expertise with Asim, Shehnaz, Shefali, Paras and Mahira. He supports Asim’s decision of doing a standup through rap and they both whip up a great set for him. Harsh asks Paras to highlight incidents about the other housemates and his relationship with Mahira. For her comedy set, Shefali writes a script wherein she compares the housemates with the characters from the classic film Sholay.

Post the rehearsal, the housemates gear up for the show. Once again Bigg Boss welcomes the host of the Comedy Club, Paritosh Tripathi and he lightens up the mood with his take on the contestants. The contestants cheer for Asim when he takes over the stage and woos everyone with his rapping skills. Shehnaz, too, slays in her own style when she talks about her bond with Sidharth and Mahira while she appears visibly upset. Meanwhile, Paras and Mahira open up and joke about whatever is cooking between them.

Who will win the big advantage?