The house is now divided into two groups, one that includes Sidharth Shukla, Shehanz, Asim, Aarti, Abu Malik and Devoleena while the other has Paras, Mahira, Rashami, Shefali, Sidharth Dey and Koena bonding. 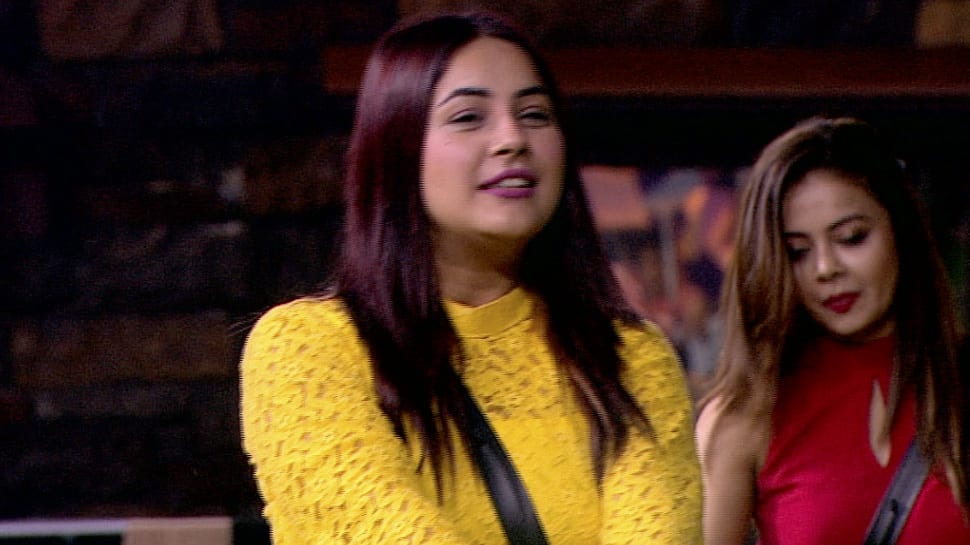 With a dramatic end to yesterday’s report card session for the boys,  the contestants wake up to ‘Dekha jo tujhe yaar Dil Mein Baji Guitar’ unaware of what awaits ahead.  With housemates planning their next move, giving cold shoulders to each other and forming new groups in the house, the game has taken an exciting turn.

The house is now divided into two groups, one that includes Sidharth Shukla, Shehanz, Asim, Aarti, Abu Malik and Devoleena while the other has Paras, Mahira, Rashami, Shefali, Sidharth Dey and Koena bonding. While keeping up with planning and plotting within the team, and  the contestants are also moving forward with their individual game plan. Paras has a one on one conversation with Asim early in the morning and tries to convince him that the group he is hanging out with is negatively influencing him. After a while, again, Paras talks to Shehnaz hoping to sort their misunderstanding.

But what Paras believes is a smart thing to do, backfires when Shehnaz and Asim talk among themselves and decide to stay firm by each other's side.

Later in the evening, Bigg Boss announces another task, one that will give a chance to one boy to breathe easy and get himself free from being evicted. 'BB Fisheries' is announced wherein the nominated contestants have to try and get rid of the fish in their pond by transferring them to that of the opponent and have to ensure their pond is clean. the twist in this tale comes when the girls get an equally important role to play. Each girl will be given a tokri full of fish which they will empty in one of the boys' ponds at the ring of a Ship horn. The queen's advantage is that she will be given two tokris.

As the task begins, comes with it another war! Once good friends turned arch-enemies, Shehnaz and Paras cross paths again as the former accuses Paras of supporting Dalljiet in a previous task. To clarify, Paras calls out to Dalljiet and makes her swear upon her son, which irks the mother. However, Dalljiet clarifies that Paras didn't influence her but was aware that she might break Shehnaz's pot.