Mahira accuses Abu Malik of not moderating the task appropriately owing to his less involvement. 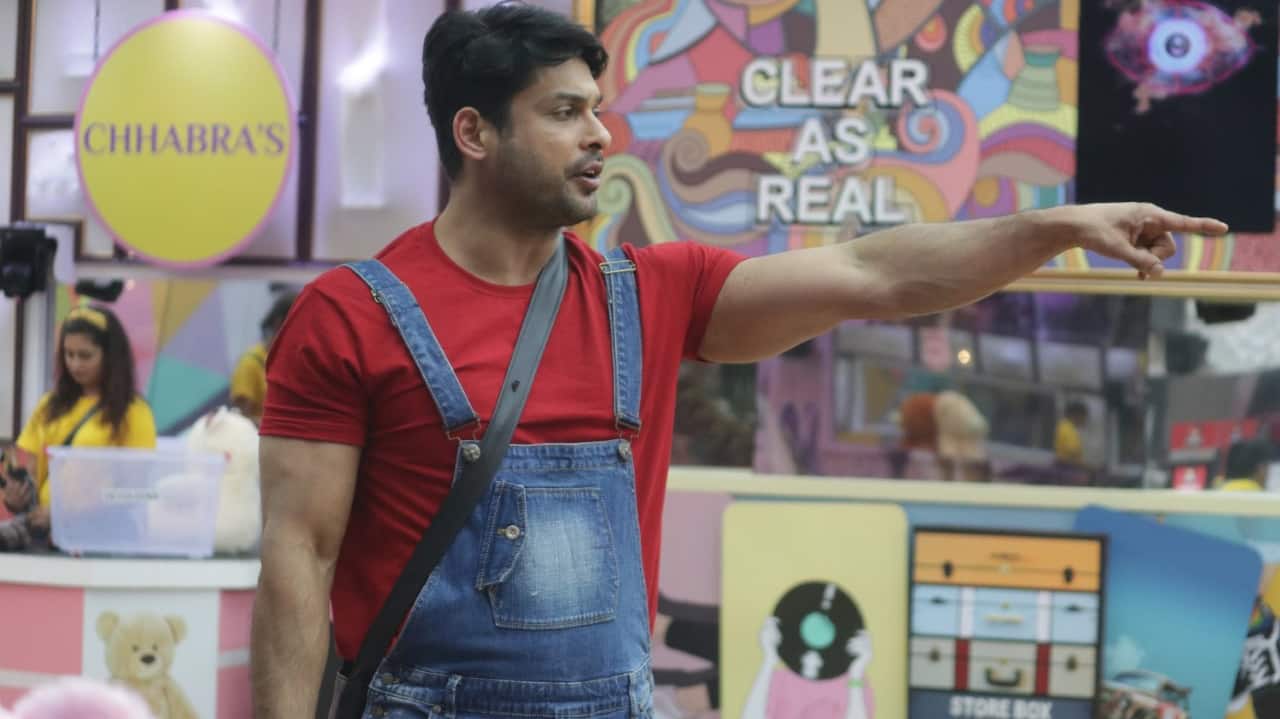 New Delhi: The clock is ticking, and the contestants are pulling out their biggest cards to survive through the weeks leading up to the finale. The housemates woke up to the energetic song ‘Mein Khiladi, Tu Anadi’, reflecting the team's spirits during the BB toy task. Determined about not letting anybody win the ticket to finale, for the first time in the history of this season, the housemates were seen playing the game with pre-accepted defeat, which doesn't go down well with Bigg Boss.

Mahira accuses Abu Malik of not moderating the task appropriately owing to his less involvement. Paras and Shefali have a verbal spat, while Sidharth Shukla and Paras are now at loggerheads with each other.

Disappointed by their performance, Bigg Boss cancels the first order and puts the task on hold with a strong warning. On the other hand, Sidharth Shukla is disappointed by his team’s performance and is seen strategizing and explaining to them the spirit of the game and as an able leader gets them to believe in themselves.

Having given up on the task, the contestants try to lighten the moment by scripting their actions when it's time for the next run. The writer’s brain suggests that the girls should get inside the container and the ones outside should shut the door. Just to add some drama to the task, the girls can scream from inside to let them out.

The scripted actions are not welcomed by Bigg Boss and the team gets reprimanded for their actions. Seated in the living area, Bigg Boss expresses his disappointment in them for not performing and showing lack of respect and integrity throughout the task.

Team Shukla and Team Chhabra, completely engrossed in the task mode, further start discussing household duties putting Devoleena in a tough spot. Trying her best to fairly divide the responsibilities, the queen gets stuck between Paras and Sidharth’s conflict. An overwhelmed Devoleena gets agitated and later breaks down, only to find a true friend and a shoulder to cry on in Rashami Desai.

Keep reading this space for regular updates on Bigg Boss 13.