In the middle of their morning routine, Sidharth Shukla along with his group begins discussing the strategy of their opponent team. 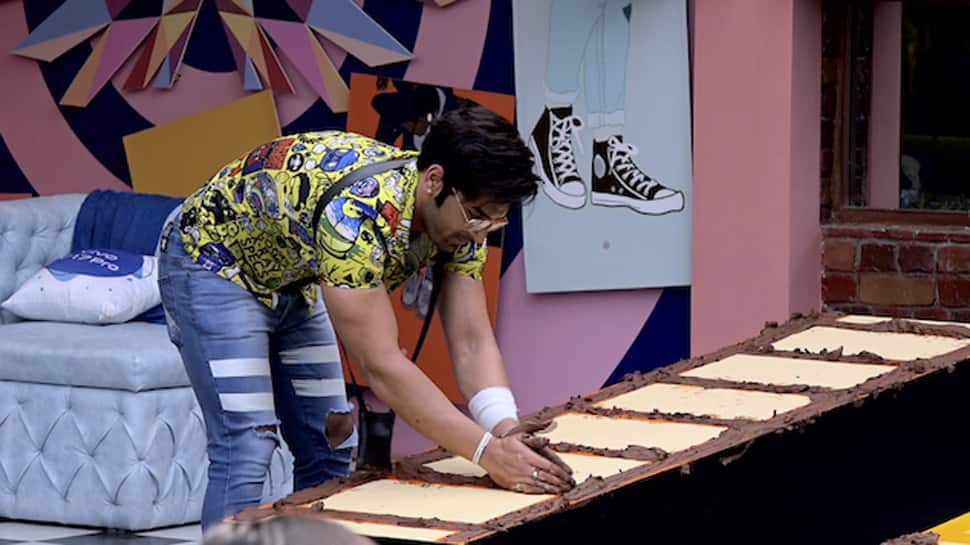 New Delhi: Two tasks, one day, it’s been a power-packed week already for the Bigg Boss contestants. The rose day task had a lot of intensity and aggression that was showcased while the other task had Shefali Bagga, revealing some dark secrets of Paras Chhabra and Rashami Desai. After a good night’s sleep, the contestants wake up to, ‘Main Nagin’ while they try to decipher the hidden message.

In the middle of their morning routine, Sidharth Shukla along with his group begins discussing the strategy of their opponent team where he mentions that Paras and his team are together only for selfish motives and there is no genuine connection between them. Later, Sidharth and Shehnaz try to lighten the mood as she teases him by putting lipstick on his face.

A new day, a new task is revealed called ‘Snakes and Ladder’. Asim and Aarti who have been declared safe, have more reasons to worry. Through this task, nominated contestants will get an opportunity to swap their place with one of the safe contestants. The garden area is converted into a live game board. Each contestant is given a plank of wood symbolizing the ladder with their face on it. Asim and Aarti get a plank with a snake’s body on it.

A board with numbering till 50 is placed on the center court. Once the buzzer rings, housemates have to start building a ladder on the outline they've been given, with clay. Once the dice roll sound is heard, the contestant whose ladder is tallest gets a chance to roll the dice and move their pawn ahead on the board. The contestant whose pawn reaches closest to the 50th block gets a chance to swap his position with a safe contestant and thus secures their place for the mid-season finale. Twist in the tale, when the hiss buzzer rings, the safe contestant, as snakes, can mow down their pawns and send them back to the starting position.

Everyone buckled up and started discussing their strategies amongst their groups. Waiting for the first buzzer, the game takes an ugly turn as the contestants get aggressive. Paras and Sidharth mess around with each other's ladders and eventually break it.

Out of rage, Sidharth declares that if anyone breaks his ladder, he will destroy everyone else's. Baring Shehnaz, he turns everyone's plank upside down. Fuming tempers bring out the worst out of the task and puts sanchalak Aarti in a tough spot. Some severe accusations are put on Aarti for being unfair. Rashami and Sidharth also lock horns again when he tries to overturn her plank. Sidharth later targets Devoleena and she breaks down. Soon, an innocent Devoleena becomes a fearless warrior and does the unthinkable.

Kundali Bhagya October 23, 2019 episode preview: Preeta gets to know about Mahira and Karan