Striving to secure their position as the mid-season finale approaches, Bigg Boss motivates the housemates to play the game with the right spirit and wakes them up to the song, ‘I am the best’. 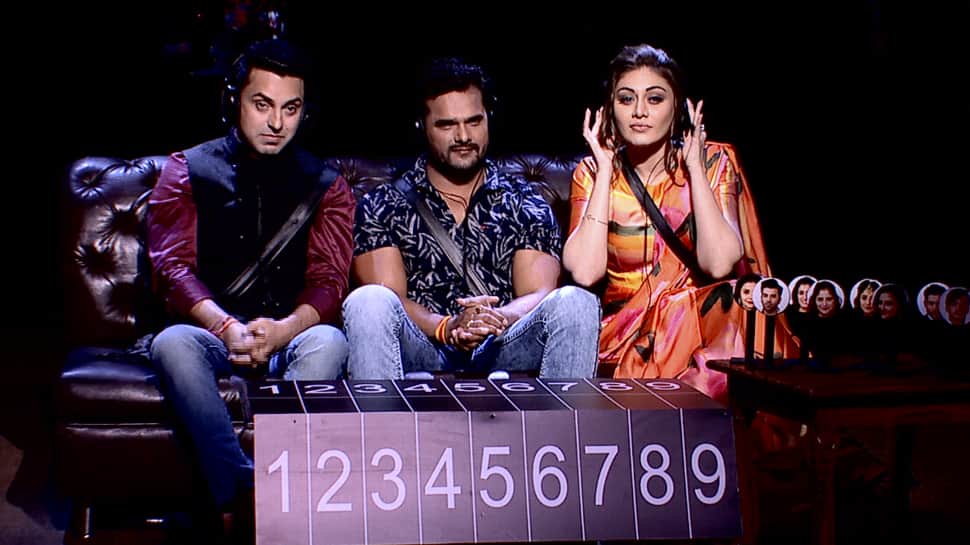 Striving to secure their position as the mid-season finale approaches, Bigg Boss motivates the housemates to play the game with the right spirit and wakes them up to the song, ‘I am the best’.

The previous night's task has left an impact on Rashami, Shefali, Devoleena, Paras and Mahira. The group seems to be unsure of each other’s loyalty towards Shefali wanting to change the game for her safety. Paras and Rashami get into a major confrontation as he questions her on why she and Devoleena wanted to draw the game. Major trust issues creep in thus changing the dynamics again.

Daily chores have been a major issue since day 1. Not everyone has been able to adjust to doing odd jobs.

Asim who’s been told many times to switch his bathroom duty with Paras has always shown disagreement. Mahira is quick to point his negligence and raises her voice too. This goes a notch higher when Paras and Shefali get themselves involved while Aarti steps in to support Asim. An agitated Aarti once again attacks Rashami and states how they have to eat the same food for two days because she is not making it in the right quantity.

Everyone's hoping they're the best in the game and are playing smart but today will decide who really is playing smart and who isn't. A special ranking task has been organised and during the task, contestants have to rank each other on a scale of 1 to 9, the first round was based on ‘Doghla contestants’ and the second round was on who is the most deserving contestant to stay in the house and 9 the least deserving. This task too leads to a lot of angst and arguments among the contestants but they unanimously try and come to a conclusion. Unknown to them, their actual fate and ranking are being monitored by the wildcard contestants, Shefali Jariwala, Tehseen Poonawalla and Khesari Lal Yadav.

Who's ranks will define their position in the game ? Who will be ending their journey in the midseason finale?