In the latest Bigg Boss 13 episode, Himanshi, who has not been having an easy week inside the house with the housemates boycotting her as the captain, gets a shocker from Bigg Boss. 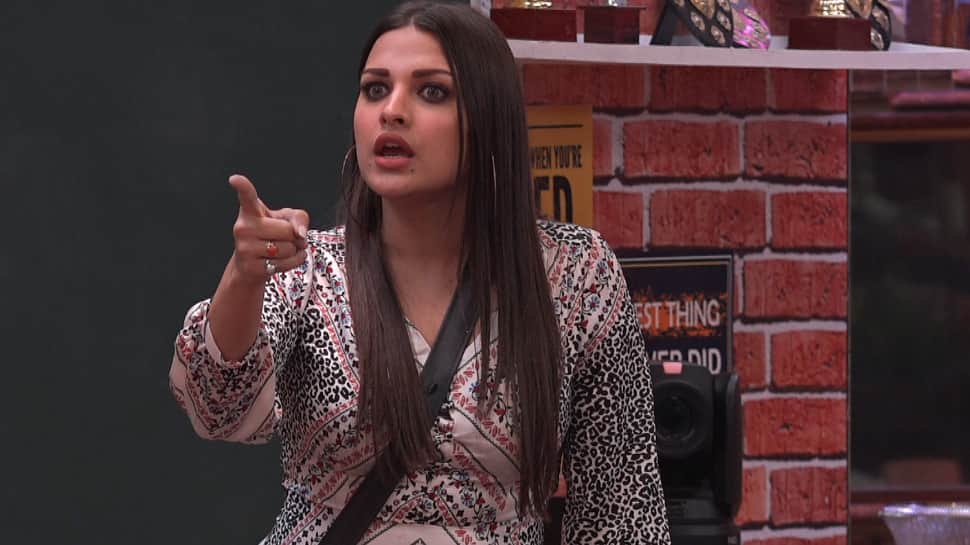 In the latest episode of Bigg Boss 13, after an entertaining task, the contestants wake up to ‘Masti Ki Pathshala’. For a change, the sound of giggles and smiles echo the house as Shehnaz and Sidharth go back to being their funny selves. Shehnaz who jokingly hits Sidharth and he chases her around the house.

Later in the day the BB College task resumes. Sidharth is now their Chemistry teacher while the rules remain the same.

On the other hand, Paras and Vishal try to convince Asim to give Vishal’s apple back but Asim denies and says that they can try all their might to get it back. As soon as Hindustani Bhau’s lecture ends, Paras jumps at the opportunity of grabbing the apple from his hand even before he decides to give it to his favorite student.

Mahira and Shefali get into a heated argument and criticize each other. Vishal plays the mediator and tries to stop Mahira. But she loses calm as she finds Vishal supporting Shefali but not her.

Himanshi, who has not been having an easy week inside the house with the housemates boycotting her as the captain, gets a shocker from Bigg Boss.

He informs her that her captaincy has been disappointing for breaking rules in spite of being the captain. Paras mimics Himanshi as Bigg Boss discusses her week as the captain. After a while, Vishal and Hindustani Bhau get into an argument wherein Vishal warns Bhau to talk to him with respect and not threaten him.