In Bigg Boss 13 latest episode, after waking up to the iconic song ‘Chaiyya Chaiyya’, the housemates decide to go back to sleep again. Clearly, disobeying the captain seems to be the new mantra for many. 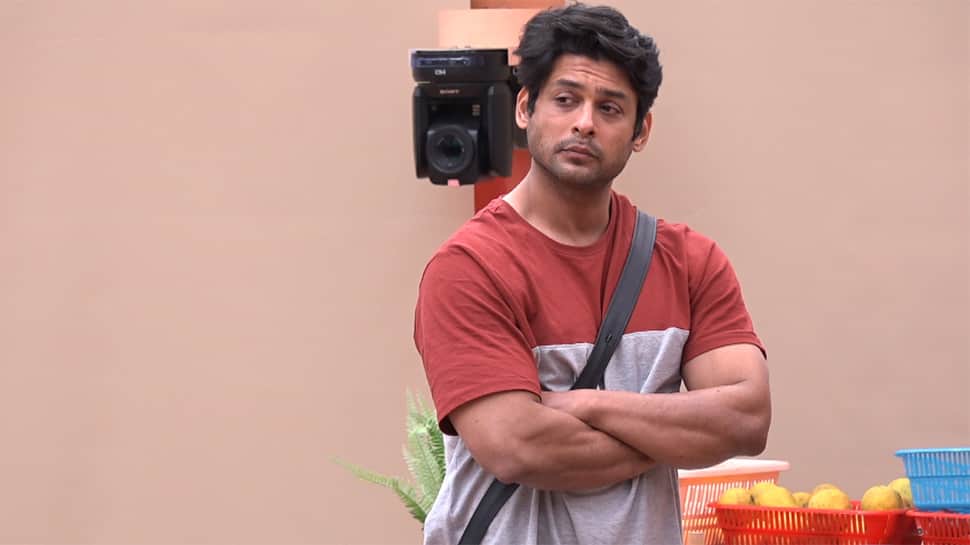 Standing up for what is right and voicing concern with what’s wrong are the signs of a good leader. Recently unanimously, the Bigg Boss 13 housemates made Sidharth Shukla the captain of the house, but the support of the majority didn’t stay with him for very long.

After waking up to the iconic song ‘Chaiyya Chaiyya’, the housemates decide to go back to sleep again. Clearly, disobeying the captain seems to be the new mantra for many. Asim, Himanshi, Rashami, Arhaan, Shefali Jariwala, Vishal, Madhurima and Bhau refuse to get out of bed even after getting multiple wake up warnings from Bigg Boss. It all begins, as they accuse Sidharth and hold him responsible for not getting their tea and being deprived of the other items.

Bigg Boss finally shows some empathy towards the contestants and gives them a chance to get their ration back. He asks the contestants to gather together in the living area and tells them to nominate two contestants who they feel are responsible for the situation going out of hand. The contestants whose name the housemates take and gets voted by the majority will be out from contesting this week’s captaincy. While many pointed fingers at Vishal and Rashami for stealing the pasta, a few also hold Sidharth responsible and nominate him. A major disagreement follows and leads to contestants fighting yet again.

Later in the day, this week’s captaincy task is announced titled ‘BB Junction’. A train installation is set up in the garden area along with baggage lockers. The contestants immediately connect it back to the wake-up song. Each contestant is allotted a bag with their name that was placed in the baggage locker. On every buzzer the contestants have to rush to the locker and pick up one bag each of another contestant who they want to save or disqualify. After picking up the bag the contestants will have to wait at the platform for the train to honk and only then board the train. With each horn, the last contestant to board the train and the last one to come out will get a chance to disqualify the person whose bag he/she is carrying. The last two contestants whose bags are in the bus will end up competing for captaincy. A contestant can decide not to board the train but this will disqualify both the person and the one whose bag he/she is carrying.

Within no time the garden area turns into a battleground and as soon as the first buzzer rings, Sidharth and Asim get into a brawl with each other while fetching the bags. The task takes an ugly turn when Paras decides to take advantage of his ‘Sanchalan’ turning the whole house against him.

Gal Gadot to produce US adaptation of Israeli drama 'Queens'