An emotional moment takes over when Bigg Boss announces that the housemates have received letters from their family. 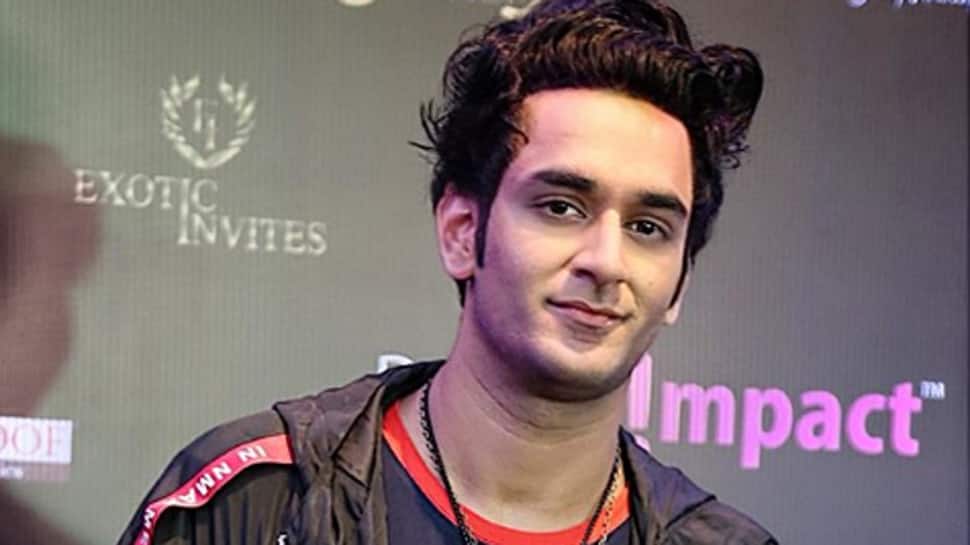 New Delhi: The game has changed! This time Paras and Sidharth Shukla enjoyed watching others play. The vibe of the house has changed since the time Bigg Boss has given the two major contenders some rest in the secret room. While the two rest, observe and strategize their future game, mastermind Vikas Gupta is making sure he keeps his earned tag and is always trying to be one step ahead of the rest.

Waking up to the song Kala Chashmah, the day began with cute cuddles and kisses between lovers turned enemies turned friends, Vishal and Madhurima. Pillow fights, some entertaining dance moves and of course a not to be missed chemistry is suddenly bringing the two closer. At breakfast time Rashami and Arhaan leave Paras and Shukla in shock as they notice cheese slices kept hidden from a previous luxury budget that the others had won, being relished by them. Aarti and Shefali get into an argument over Shefali not preparing breakfast on time and Madhurima’s intervention makes it worse.

An emotional moment takes over when Bigg Boss announces that the housemates have received letters from their family. Much to everyone’s dismay, Bigg Boss announced that the letters are as a route to win captaincy. It will be a tough choice that the housemates will need to make. Either walk over someone’s emotions and win the crown or be a true friend and give up the chance to be captain. The choice is theirs, and it’s not going to be easy!

Bigg Boss Post Office - the captaincy task has a post box in the name of Aarti, Shehnaz, Mahira, Asim, Shefali and Rashami, with a letter from their families along with a mix of empty envelopes. As the song ‘chitthi aayi re’ plays the one whose name will be announced will open his /her letter box and the remaining contestants will have to grab the original letter to make their way to captaincy. They either choose to give the letter to their co-contestant or can destroy it making their way to the captaincy contenders’ board. The game begins and Shehnaaz Gill is heartbroken when Rashami destroys her letter. While Bhau, Mahira are heartbroken too, mastermind Vikas Gupta plays a master stoke and gives the game a whole new direction.

Some angry, some hurt and some extremely emotional. He shreds Rashami's letter and the whole game changes.

Vikas shows the housemates how to play tasks with right mind sans any aggression. Soon, tiff between Asim and Shefali Jariwala becomes huge and they decide to end their friendship.

'GoT' finds mention in SC during Article 370 hearing