Sidharth Shukla and Shehnaz Gill's relationship has been one of the most talked-about topics in the house and outside. However, over the past few episodes, #SidNaz, as they are called by fans, have hit a rough patch. 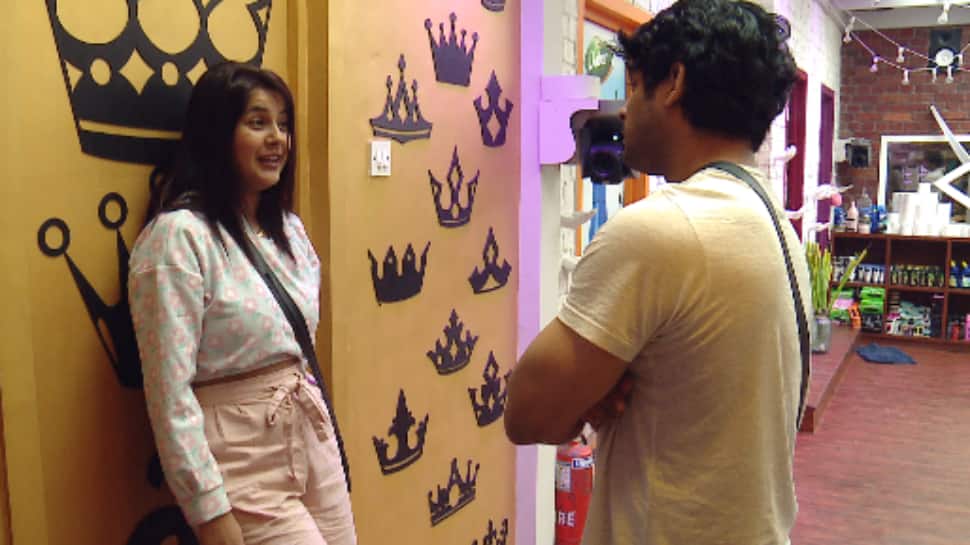 Mumbai: "Bigg Boss 13" contestants Sidharth Shukla and Shehnaz Gill are no longer friends. After having been in the spotlight for their cute bonding in the "Bigg Boss" house, things between the two nose-dived after host Salman Khan asked the actor to be cautious.

#SidNaz fans are blaming the superstar for the rift.

Their relationship has been one of the most talked-about topics in the house and outside. In fact, it was just last month that actress Jasmin Bhasin had said she was "jealous" of Shehnaz because of her "cute bond" with Sidharth.

However, over the past few episodes, #SidNaz, as they are called by fans, have hit a rough patch. Sidharth recently told Shehnaz that if she can't be loyal to her own parents, she could never be loyal to anyone else. In fact, Shehnaz, in another episode, said #SidNaz "kharab ho gaya hai".

According to a poll by bollywoodlife.com, fans feel that the rift between Sidharth and Shehnaz is caused because of Salman.

In a Weekend Ka Vaar episode, Salman told Sidharth that Shehnaz is in love with him, adding: "It is a bad one." Salman also asked Sidharth to handle things carefully. In another episode, he bashed Shehnaz for her behaviour towards Sidharth.

As per the poll, 64 per cent of people feel Salman has caused problems between #SidNaaz, and 22 per cent feel the issues have been created due to Shehnaz Gill's 'flipper' attitude. Another 5 per cent feel it is because of Paras Chhabra and Aarti Singh and because of emotional exhaustion, and 4 per cent feel Sidharth himself is the reason for the rift between him and Shehnaz.