Jasmin had worked with Sidharth in the Colors show "Dil Se Dil Tak". 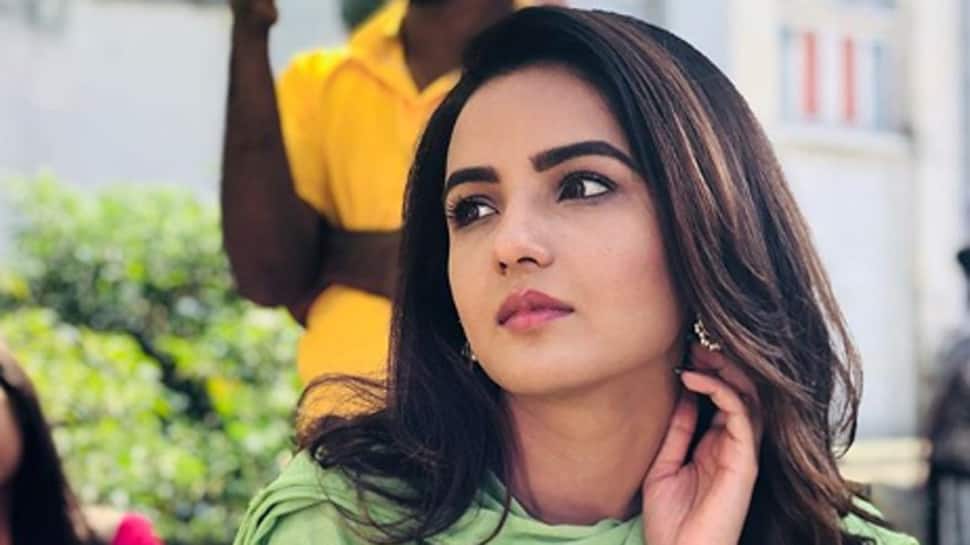 Jasmin had worked with Sidharth in the Colors show "Dil Se Dil Tak". She took a stand for Siddharth and advised Rashami to play the game wisely.

"Sidharth can never misbehave with a woman. I have worked with him and I know the kind of person he is. Rashami often targets him in the house, which isn't right on her part. Sidharth will not say such things for the sake of being in the show," Jasmin was quoted saying, according to pinkvilla.com.

The actress added: "He lost his cool because he was hurt. Rashami should play the game wisely."

"Bigg Boss 13", which airs on Colors channels, currently is in the news over explicit verbal spats between housemates Siddharth Shukla and Rashmi Desai.