Bigg Boss 13: This Bollywood actor to be the first contestant on Salman Khan's show?

While we are certain that Salman Khan will return as the show's host, there is another Bollywood actor who might be a part of Bigg Boss season 13. 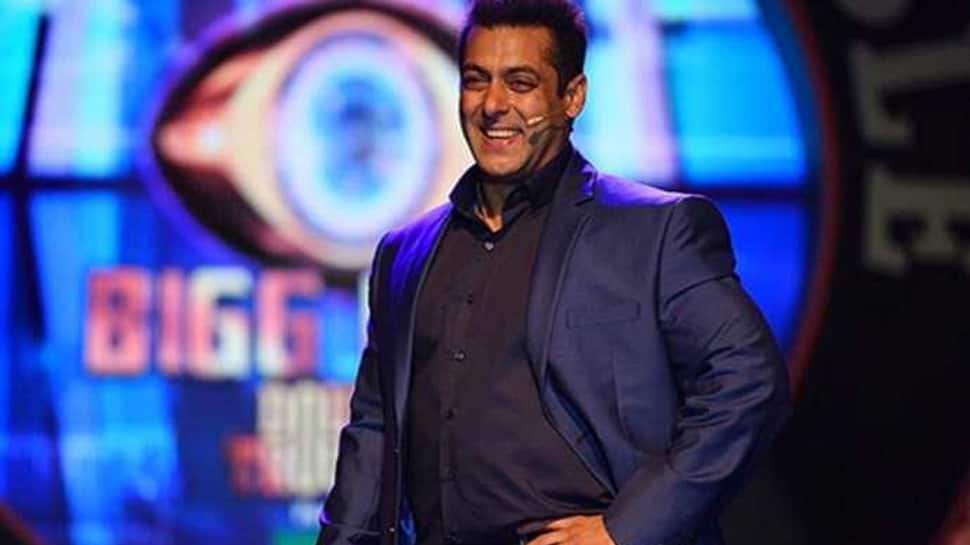 New Delhi: One of the most popular and controversial shows on Indian Television, Bigg Boss will return to the small screens with its season 13. Like every year, fans are exicted to know about the names of the contestants who will be locked in the house of cameras! While we are certain that superstar Salman Khan will return as the show's host, there is another Bollywood actor who might be a part of Bigg Boss season 13.

As per a TellyChakkar report, actor Chunky Panday is the first contestant to be a part of the show this year. But, we wouldn't get too excited as an official confirmation is still awaited.

From the last three seasons, Bigg Boss has been inviting a blend of celebrities and commoners. However, this time only celebs are going to be a part of the show.

The last season of Bigg Boss aired its first episode on September 16, 2018 and the doors of Bigg Boss house opened up for the contestants who entered as 'Vichitra Jodis'.

Every year, the show has a set theme to catch attention of viewers. Since this time there will only be celebrities in the house, things do look exciting!