The Quality Check Expert, Gauahar Khan also interrogated them about their game plan. 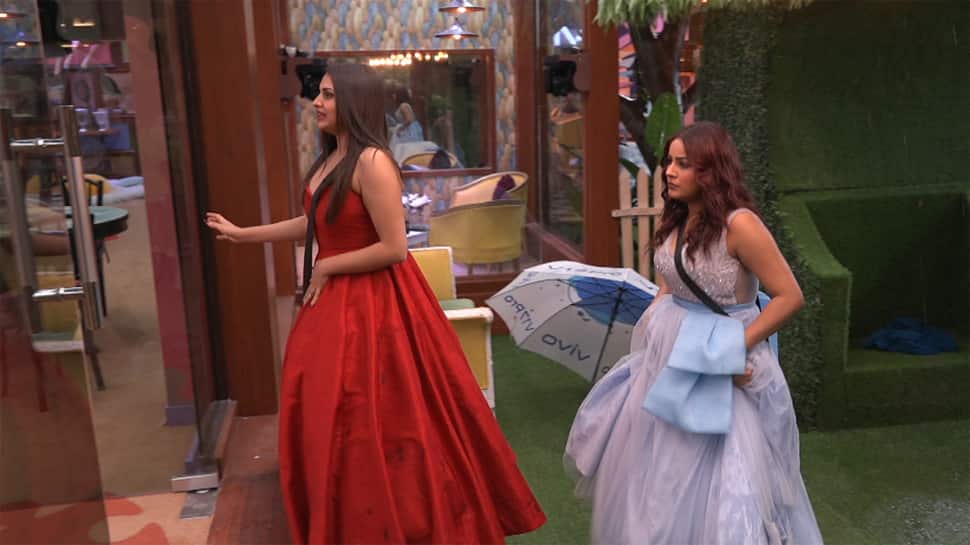 New Delhi: The mid-season finale has led to a lot of 'twisted' turn of events in the history of the show. The entire nation is still recovering from the shock of the eviction of some of the strongest contenders of the house -- Rashami, Devoleena and Shefali Bagga. While this is just the beginning, many shockers are in store for the audience and housemates alike.

The Saturday episode saw a few new contestants being introduced inside the house and on Sunday host Salman Khan started off by dancing on Ishq Di Galli Vich No Entry. Soon after, he invited Rashami, Shefali Bagga and Devoleena on stage and questioned them on their strategy and how it backfired on them.

The Quality Check Expert, Gauahar Khan also interrogated them about their game plan. Devoleena explained the dynamics between Mahira and Paras but later agreed that they did give up too soon. Later, Salman invited Arhaan Khan back on stage which took Rashami by surprise. When asked, Rashami told Salman and Gauahar that she doesn't want to give any advice to Arhaan and wants him to go inside with a clear mind. She also claimed that his personality can overpower others.

Meanwhile, the Bigg Boss house is still rife with the conversations about the recent elimination. Aarti confessed to Shehnaz that her family members must be very proud of her for being chosen over Rashami and Devoleena. Asim and Sidharth Shukla discuss that they will stand by each other and not get influenced by anyone.

Later Shefali Jariwala enters the house, the ex-flames, Jariwala and Shukla exchange greetings and ask each other about their health. On the other hand, Bhojpuri superstar Khesari Lal Yadav performed on stage with Rani Chatterjee to the ‘Theek Hai’ song. A special panel of Bala cast interviewed Khesari.

A lie detector test wherein many interrogative questions are darted at him and Khesari answered them by swearing on the famous Bhojpuri dish ‘Litti Choka’. While Khesari answered them honestly, host Salman Khan relished Litti Choka. New entrant Tehseen Poonawala is warned by Gauahar to be careful with his words and not to complicate things.

All is well in Shehnaaz's paradise until  Himanshi Khurana’s entry that creates major unrest inside the house. The otherwise bubbly and cheerful Shehnaz had an emotional breakdown and declares that she doesn't want to stay inside the house.

Sidharth, Paras and Aarti try to console her but she continued saying that she wants to be called inside the confession room as she considers Himanshi's entry inside the house as an unfair game. Later Bigg Boss asked them to gather in the living area and announce the name of the housemate they are not happy to see inside the house.

After some accusations and reasoning, one name gets a majority but Bigg Boss adds a twist and declares that a person is now the first captain of the house.  Bigg Boss also introduces a luxury room for the captain which adds to the distress levels of the contents.