The Bigg Boss finale will be held on Saturday evening. Who will come out victorious and hold the trophy of this season? 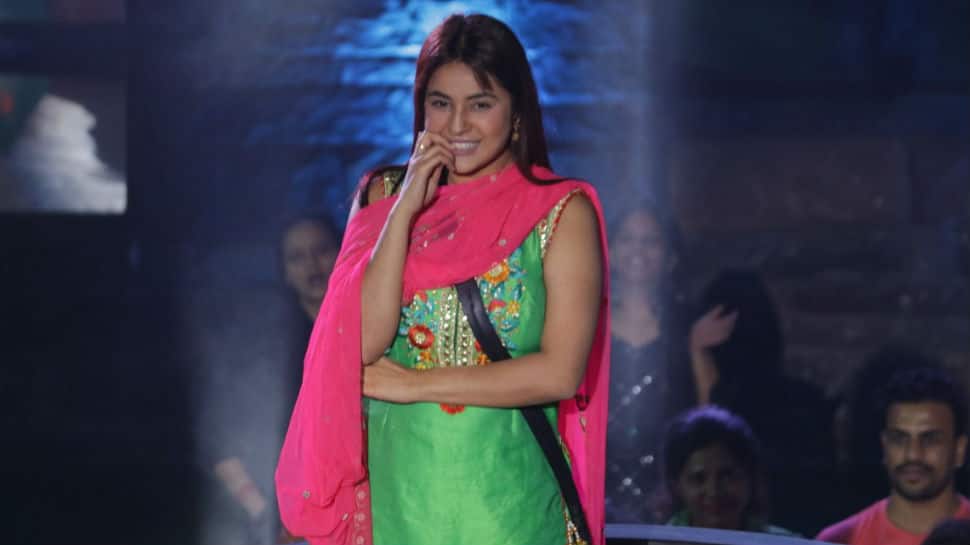 New Delhi: After spending four and a half months in the Bigg Boss house, the top six contestants - Sidharth Shukla, Shehnaaz Gill, Rashami Desai, Asim Riaz,  Aarti Singh and Paras Chhabra - were shown clips of their journey till now, making each of them emotional.

Asim sported a wide smile as he watched a clip of his own Bigg Boss journey. He also received loud cheers from the audience and he removed his shirt and thanked them for the love and support they have given him.

Next up to live the nostalgic moment were Rashami, Shehnaz and Paras. Rashami, whose journey on the show has been a total roller coaster ride, broke down when she saw a clip of her journey and how she managed to survive the show. Shehnaz, on seeing the clip, said that she enjoyed her time on the show and made some amazing memories in the house. She thanked Bigg Boss for making her what she is today. Bigg Boss, in return, commended her conduct on the show. Paras, who entered the house as a confident personality, didn’t only play the game but also controlled it. He, too, was left teary-eyed.

The Bigg Boss finale will be held on Saturday evening. Who will come out victorious and hold the trophy of this season?

Watch this space for more updates on Bigg Boss 13.

Bigg Boss 13, Day 138 written updates: Sidharth Shukla, Arti Singh break down as they get a glimpse of their journey