The film is based on the true events of 2020. Nishant adds, "The story focuses on a frontline soldier in the Galwan Valley. The Chinese are trying to occupy Indian territory and this soldier is key to disarming the Chinese army." 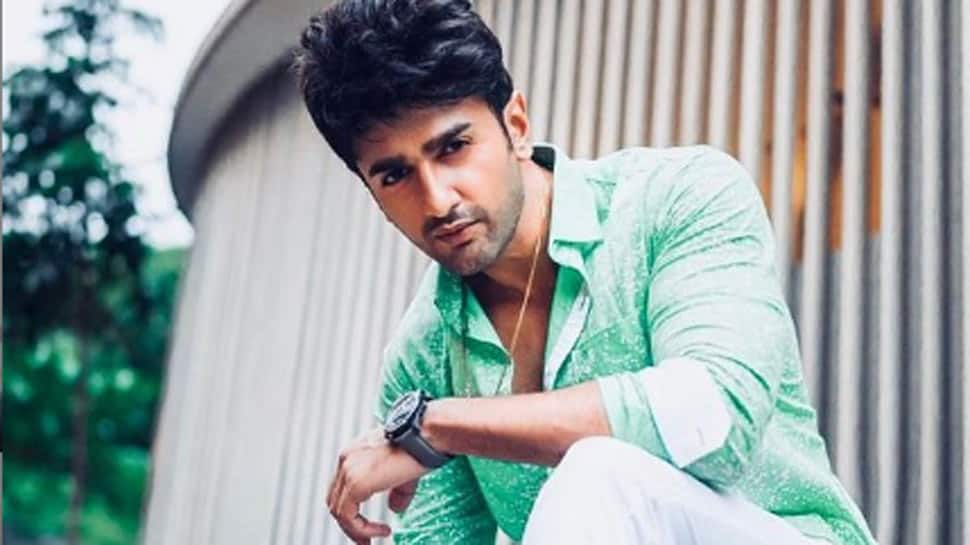 New Delhi: Television actor and former 'Bigg Boss 14' contestant Nishant Singh Malkhani, last seen in Bigg Boss, is currently shooting a web film called LAC. This film is being shot on the heavenly grounds of Kargil. He is playing an army officer in the film.

He says, "This is the first one-shot film in Bollywood. It is like the 1917 Hollywood film which goes on for 90minutes with no cuts. It's very interesting to watch. The same kind of technique and technology has been used to make this film.” The film is written directed and produced by Nitin Kumar Gupta and Chitra Vakil Sharma.

The film is based on the true events of 2020. Nishant adds, "The story focuses on a frontline soldier in the Galwan Valley. The Chinese are trying to occupy Indian territory and this soldier is key to disarming the Chinese army."

“I am playing an army officer and the character is very patriotic. He is always ready to give up his life for his country and he is somebody who doesn't think twice before getting into the battle with the enemy. He is a very daredevil kind of character; he's not afraid of death and is an ideal Indian army officer. I have so much respect for the Indian Army and it's an honor for me to play an army officer.”

Speaking about the extreme weather in Kargil, Nishant says, ”The shooting is happening in Kargil, a rough terrain, and it is so frosty and cold there. The temperatures go down to -13, -12 degrees. It is freezing cold and the ceaseless winds had me shivering all the time. Shooting in such conditions is very difficult. I have an extreme amount of respect for the Indian forces for guarding our country in such conditions. I always did, but I realized it after experiencing Kargil in real life. On set, we still get some luxuries and comfort. But these soldiers protect us in cruel weather conditions, rough terrains with only their rudiments and I find that to be so amazing. I salute our armed forces for protecting us. While we are sleeping peacefully at night, they are working hard protecting us.” The film is expected to release in January 2021.