The episode began with Jasmin Bhasin clearing out her differences with Rahul Vaidya and says she might have misunderstood him. She apologises to him. 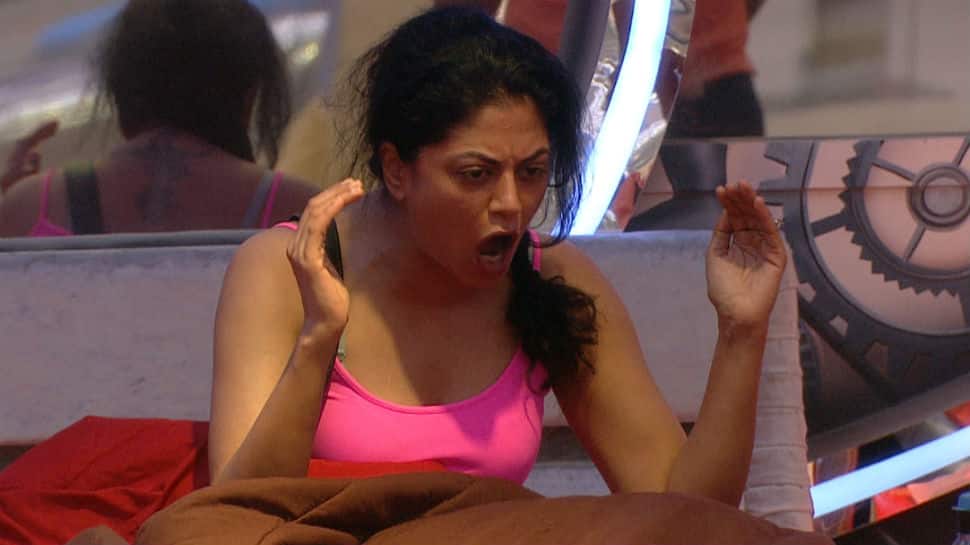 New Delhi: Monday's episode of 'Bigg Boss 14' saw two evictions straight for the red zone contestants. Bigg Boss announced that apart from the audience, the housemates in the green zone will take one name for eviction. Hence, one eviction happened as per the audiences' votes while the other by the contestants' choice.

The episode began with Jasmin Bhasin clearing out her differences with Rahul Vaidya and says she might have misunderstood him. She apologises to him. On the other hand, Kavita Kaushik apologises to Eijaz Khan.

Later, a heated argument between wildcard contestant Naina Singh and Jaan Kumar Sanu follows. Naina, apparently, took Jaan's green tea. Nikki Tamboli and Eijaz also become part of the argument and as a punishment, Eijaz, who is the captain of the house, asks Jaan to take Naina's cigarette packet.

Soon, the evictions were announced. Bigg Boss asks the green zone contestants to choose a person from the red zone for eviction, but if their choice is same as that of the viewers, there will be one eviction or else two.

Another eviction follows after Nishant leaves. This time Eijaz is asked to read the contestant's name from an envelope. He announces that Kavita has been eliminated.

Check this space for all the latest updates on 'Bigg Boss 14'.

'Bigg Boss 14' will air every Monday to Friday at 10:30 pm and Saturday-Sunday at 9 pm only on Colors and watch before TV on Voot Select.