As the viewers got a glimpse into the drama that former contestant and first wildcard of the season, Sreejita De stirred in the house, it would be interesting for the viewers to see with the entry of another wildcard contestant what new issues will be unearthed.

New Delhi: Friday starts with some dose of Salman Khan’s reality check, as he questions Tina and Sajid on their behaviour in the house. Besides imparting some wisdom to these housemates, Khan also introduces the second wildcard contestant of this season, popular television actor Vikkas Manaktala.

As the viewers got a glimpse into the drama that former contestant and first wildcard of the season, Sreejita De stirred in the house, it would be interesting for the viewers to see with the entry of another wildcard contestant what new issues will be unearthed. To find out, keep watching ‘Bigg Boss 16’ on COLORS.

Despite being told multiple times by the host and ‘Bigg Boss’ himself about not discussing anything going on outside the house, the housemates are breaking the rules every now and then.  Tina broke the rules this week as she kept on talking about her friends, Zuzu, Dolly, and Ram constantly. She even used Zuzu’s name to threaten fellow housemate Archana.

Salman reprimands Tina for referring to friends and not dealing with the house issues herself, he asks her to come to the confession room to talk about her issues. Salman and Tina talk in detail about the latter’s difficulties in the house and he tries to explain that playing alone and being strong is what makes a winner.

Salman also questions the behaviour of another housemate Sajid. The host seemingly angry with Sajid, calls him out on his role as the self-proclaimed father figure to the housemates and on his repeated use of the English language. 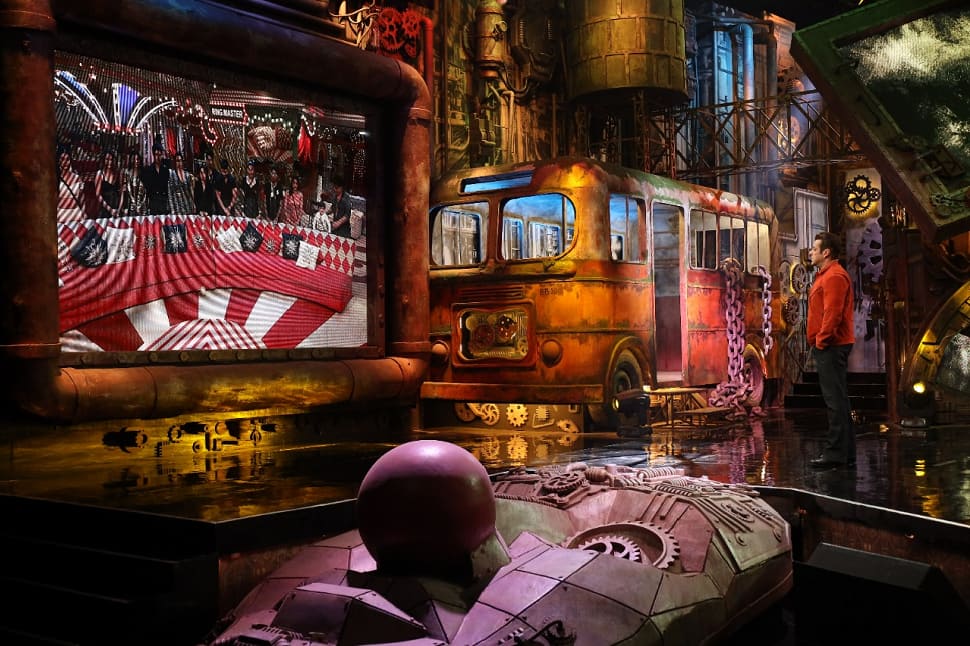 The host then goes on to introduce the second wildcard contestant of this season, famous television actor Vikkas Manaktala. When asked about his take on no wildcard winning a season in the history of ‘Bigg Boss’, he promptly replies ‘Never say never’. 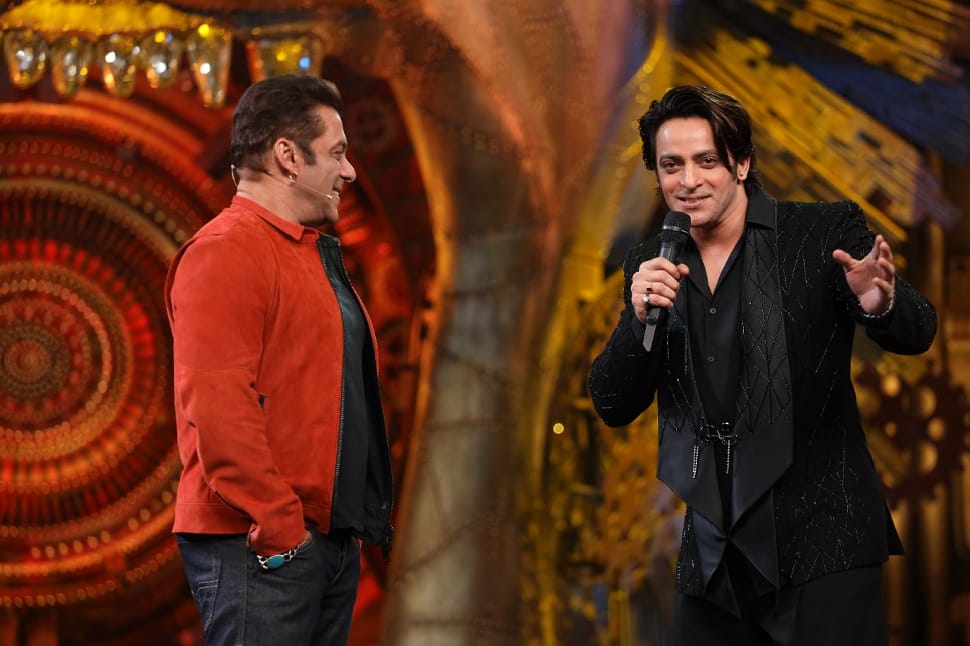 The ‘Weekend Ka Vaar’ episode witnesses some endearing moments as well when the host Salman Khan introduces the leads of COLORS’ upcoming fiction show ‘Durga Aur Charu’, Aurra Bhatnagar and Vaishnavi Prajapati. The show is a sequel of television’s one of the popular shows, ‘Barrister Babu’. Aurra and Vaishnavi play a game of ‘Langdi’ with Salman, and he declares that the winner will get to eat ‘rasgullas’. To find out the winner, keep watching the show.

Keep watching the excitement and drama in ‘Bigg Boss 16’ powered by TRESemmé, Special Partner Ching’s Schezwan Chutney, and Make-up Partner MyGlamm every Monday to Friday at 10.00 PM and every Saturday – Sunday at 9.00 PM only on COLORS and Voot.