Sanoj's father Ramjatan Sharma is a farmer and feels immensely proud about his son's success at the show. 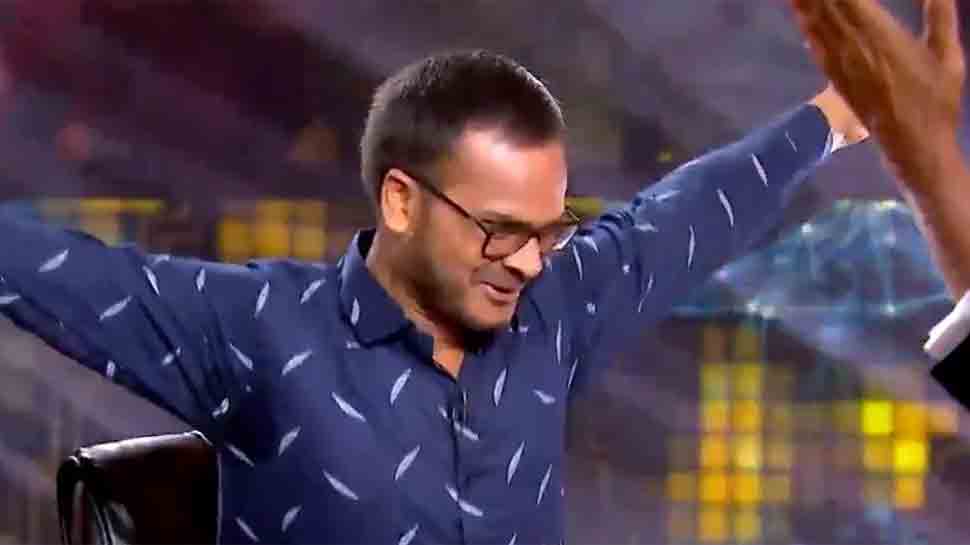 New Delhi: The popular quiz-based reality show 'Kaun Banega Crorepati' season 11 has been making waves ever since its start. Not just are the viewers glued to it every night watching the magnanimous Amitabh Bachchan as the host but the show also helps brush-up your general knowledge skills.

KBC 11 has got its first crorepati in contestant Sanoj Raj from Dongra village in the Hulasganj block of Bihar's Jehanabad district. Celebrations have already kick-started at his hometown where his parents are showered with non-stop congratulatory messages.

Sanoj's father Ramjatan Sharma is a farmer and feels immensely proud about his son's success. Sanoj was a brilliant student right from his childhood, revealed his father.

The KBC 11 contestant completed his education from a private school in Jehanabad. He went on to study B.Tech from West Bengal's Vardhman University. Sanoj bagged a job in TCS but aspired for the civil services and in June 2018 quit his job to concentrate full-time on UPSC.

Meanwhile, he tried his luck in KBC and managed to answer all the 15 questions correctly, becoming the first-ever crorepati of this season.

However, suspense looms over his jackpot answer for the 16th questions as neither the channel telecasting the show nor his parents have revealed anything about it as the episode will be aired tonight.

Talking about her son's success, Sanoj's mother Kalindi Devi expressed her happiness and added that despite having a tough time financially, her son never stopped studying. And although she is very happy for him, yet the real happiness will be felt once he cracks the UPSC and nails his target.