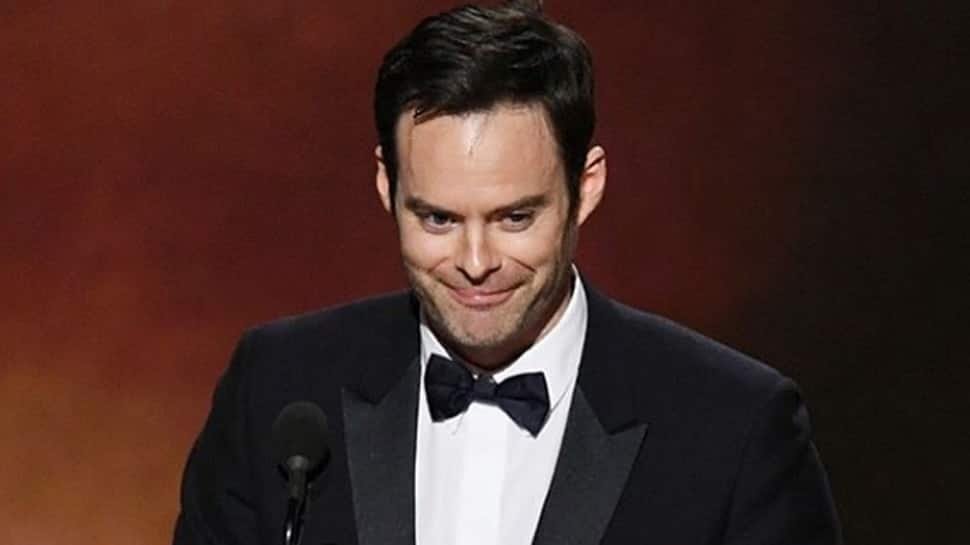 Los Angeles: Actor Bill Hader won an Emmy in the Lead Actor in a Comedy Series category for "Barry", and he gave a shout-out to the show's co-creator Alec Berg while accepting the award.

Co-created by Hader and Berg, "Barry" is about a hitman who is trying to change his life after finding a passion for acting. Hader took home the statuette for his portrayal of a hitman and aspiring actor in the series.

He paid tribute to Berg in his acceptance speech.

"There are a lot of great directors on this show. The person I actually go to is my friend and co-creator, Alec Berg. And usually after a take, I go over to Alec and I'll go, 'What do you think?'" said Hader.

"And I get one of two responses. It's either, 'We should move on', or, 'We should go again'," he said while revealing that he often looks to Berg for feedback during filming.

"So I want to thank you for molding my performance. And I don't know where I'd be without you. Alright, love you man," he added.

KBC 11: Sonakshi Sinha trolled for not knowing the answer to a question on Ramayana