Actor Karan Vohra, currently seen in the TV show "Krishna Chali London", says a daily soap is like a school where he can learn a lot about acting and more. 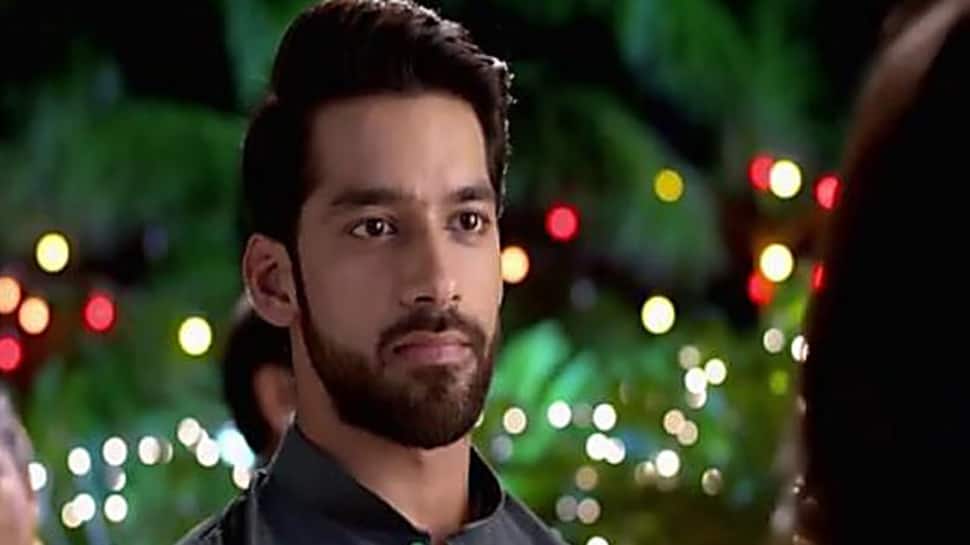 New Delhi: Actor Karan Vohra, currently seen in the TV show "Krishna Chali London", says a daily soap is like a school where he can learn a lot about acting and more.

"Acting happened accidentally. I was into construction business in Delhi. I have no acting background, but I have lots of friends in the film industry," the brother-in-law of rapper Raftaar told IANS in a telephonic interview.

"I was a laid back guy in Delhi. One day a close friend of mine recommended my name to (producer) Saurabh Tewari," he added.

Then he went for an audition and was cast as the male lead of the show "Zindagi Ki Mehek".

"I told Saurabh that 'I can't be an actor. You have to help me out'. He did and I also worked hard. I consider daily soaps like a school. We do the same thing everyday and polish ourselves. It's not just acting. We also gain knowledge about camera, lighting and all. So, you become a professional," said Karan.

After the show wrapped up, he shifted base to Mumbai in the last quarter of 2018.

Soon, he bagged a role in StarPlus' show "Krishna Chali London". Earlier this month, its lead male actor Gaurav Sareen made an exit from the show. It came as a surprise to many, including his fans who started using #NoGauravNoKCL and #WeWantGauravSareen hashtags on Twitter.

He doesn't feel any pressure.

"I want to focus on my work and performance. Rest is on the writers and makers of the show. I am doing my job and giving my 100 per cent. I don't pay attention to the negative part," he said.

His character, Dr. Veer, was introduced as someone with different shades. He is a young, no-nonsense doctor who is the head of the Cardiology Department at London Medical College. He has adopted British culture leaving behind his Indian roots.

Talking about the development of his character, he said: "The new love interest (of Krishna) would be Dr. Veer. We will be taking the story forward. Basically, there will be new things in the show."

He enjoyed shooting in London.