'Dance Plus 4' winner wants to gift house to family

His journey was full of ups and downs. 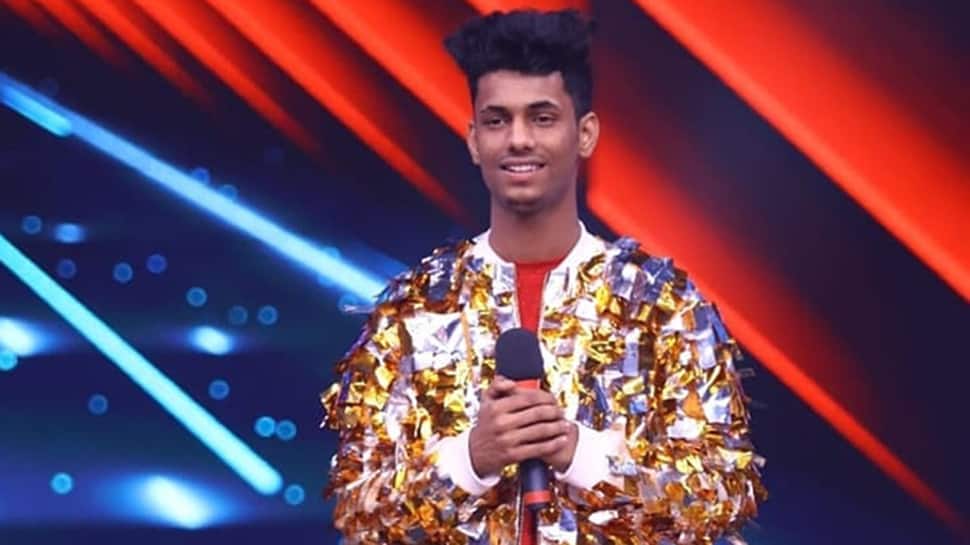 New Delhi: "Dance Plus 4" winner Chetan Salunkhe is on cloud nine and says buying a house for his family tops the to-do list. "It's my top priority."

Winning the the dance reality television show is like a dream come true moment for me, said an ecstatic Salunkhe.

"I had been auditioning from the last three seasons but couldn't get through. But I didn't give up and tried again in the season four and finally became the winner. I am proud and happy that I received an overwhelming response from everyone for popping, which was not easy to pull off, for the entire season," Salunkhe told IANS.

A self-taught dancer, Salunkhe sharpened his skills by watching videos and practicing on his own. Along with the golden trophy, he won cash prize of Rs 25 lakh.

Talking about his experience on the show, he said: "The kind of appreciation and comments I received for my acts instilled confidence in me. It is a moment of great pride for me, being the first popper to have won any reality show, and have made this style something to look out for. I just tried to give my best in every act."

His journey was full of ups and downs. "I am a self-taught dancer and learnt everything on my own. Even through the numerous struggles, I was determined to do something big through hard work. My belief in my talent took me through every obstacles."

"I am passionate about dance and want to evolve as a dancer and will continue to learn and train every day. I want to train other students as well," he said and added "I hope the win will give a push to the popping scene."