Disha took maternity break from the show after she was blessed with a baby girl last year. 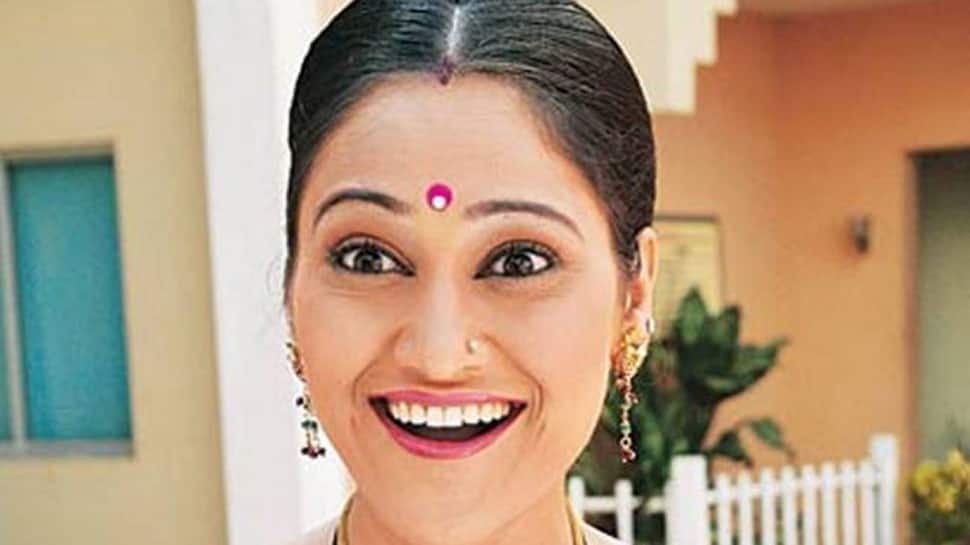 New Delhi: Popular television show 'Taarak Mehta Ka Ooltah Chashmah' is perhaps the longest running sitcom, entertaining the viewers over a decade now. The show and its characters have become a household name today and fans love to watch them tickle their funnybones without a fail.

Disha Vakani aka Dayaben's absence from the show has raised quite a few eyebrows oflate. After reports of Disha not returning to the show started doing the rounds, it came to light that makers are hunting for a fresh face.

In fact, several names like Vibhoutee Sharma and Ami Trivedi replacing the actress also popped up. However, all these turned out to be rumours and nothing else.

Disha recently took to her Instagram handle and shared a throwback picture of her from the sets of 'Taarak Mehta Ka Ooltah Chashmah'. After she shared it, fans flooded her comment timleline asking her whether she is making a comeback to the show or not.

The makers of the show are yet to make any announcement regarding this development.