The show is produced by Salman Khan. 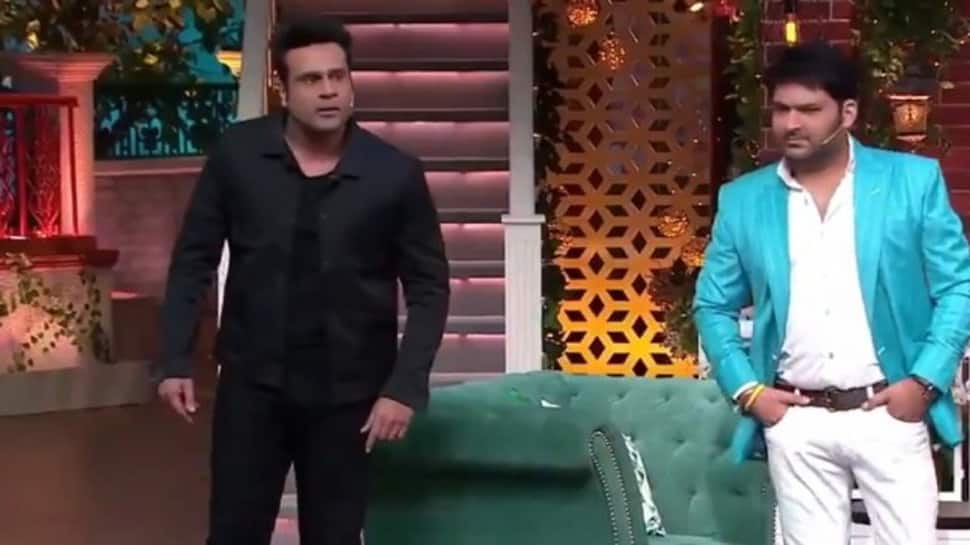 New Delhi: Ever since ace comedian Kapil Sharma kicked off the fresh season of 'The Kapil Sharma Show', he is back in the news. The king of comedy has been receiving a major thumbs up for this season and this looks like a good sign for him.

Well, the rumours are rife that Kapil took a huge pay cut for the show this time. Also, this time comedienne Bharti Singh and once seen as arch-rival Krushna Abhishek too are seen on the same show sharing the stage with Kapil. Several reports claim that even they cut their fee to be a part of the new show.

When asked about this development, Krushna Abhishek rubbished it as rumours. The talented actor-dancer told BollywoodLife.com, “These pay cut rumours are false. We are getting our stipulated amount. We are extremely happy working together. Anyways, money is secondary. No one can beat the fact that The Kapil Sharma Show is the biggest comedy show in the country.”

The show is produced by Salman Khan. Krushna further added that the superstar has been a very generous producer and there is no truth in cost-cutting rumours.

Krushna and Kapil have come together on a show after many years.