Did you notice this Indian actor in Game of Thrones?

After the Game of Thrones season 8 final epiosode was aired, the show's cast took to social media and expressed gratitude towards the makers. 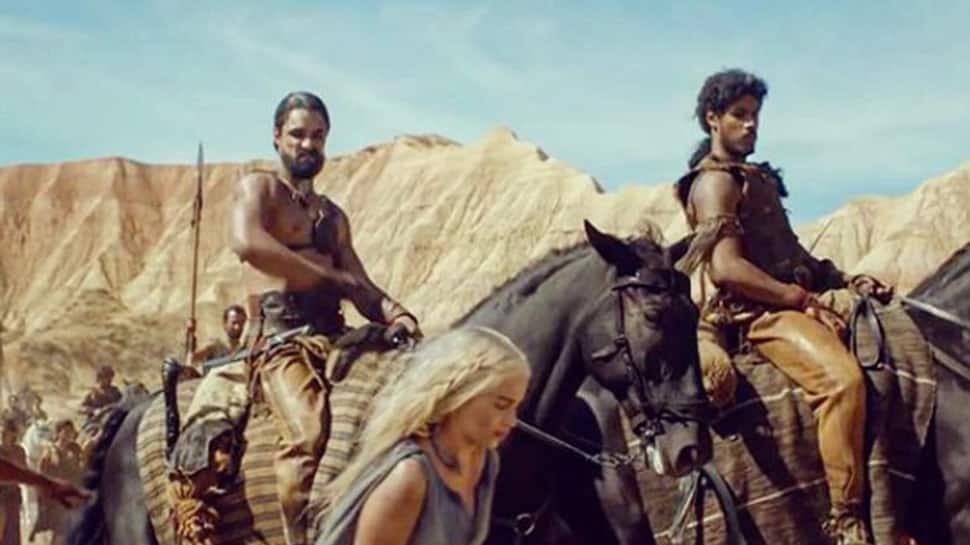 New Delhi: One of the most popular shows on television, Game of Thrones has fans all around the world. The show aired its last episode on May 20, 2019 and it was the end of an era for its fans. Even though the last season left many fans disappointed, people still feel connected to the epic series.  After the Game of Thrones season 8 final epiosode was aired, the show's cast took to social media and expressed gratitude towards the makers.

What caught our attention is actor Staz Nair's Instagram post. The hunk of an actor who played the Dothraki chief in Game of Thrones is an Indian. His hometown is Kerala, as revealed in the post.

The caption is, "From Womb to Tomb... THANKYOU @hbo and everyone involved. Can’t help but feel a little at a loss right now, I had just stopped living in a corridor when I booked @gameofthrones so it represents SUCH a transition in my life that I will always be so grateful for. GOT also allowed me to reconnect with my Indian heritage, it’s such an honour to be a part of so much pride, the hometown (Kerala) support has been so humbling so Thankyou to all of my malayali/Indian people.
I hope those who haven’t watched the last episode enjoy it. Thankyou for all your support throughout the years, a production is only ever as successful as its fanbase Is passionate - you guys helped turn this show into the legacy its become and its an honour to be a part of that. S"

Nair isn't the only Indian origin actor in the show. Actress Indira Varma, who played Ellaria Sand is also half-Indian by birth