Divya Agarwal was shocked to know Bigg Boss OTT fellow contestant Shamita Shetty questioned her equation with boyfriend Varun Sood and doubted that the two will ever end up marrying each other. 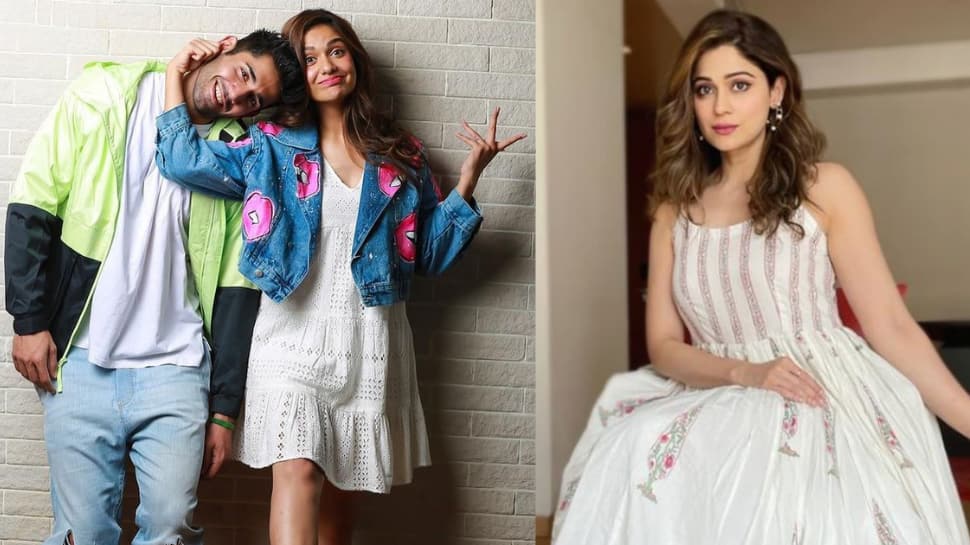 New Delhi: Bigg Boss OTT winner Divya Agarwal says she was ‘shocked to another level’ when she got to know that Shamita Shetty, questioned her relationship with Varun Sood and was doubtful that the two will end up marrying each other. Divya also said Shamita would get offended if she would say anything about her and Raqesh Bapat's equation, despite the fact that the two of them were part of the reality show and had no previous connection in the outside world.

The first-ever Bigg Boss OTT winner said that she has already told Shamita whenever she gets married, she will invite her. “Varun and I are very used to these kinds of comments and trolling. We have always said that time will tell. I invited her to my wedding anyway, I told her that when we get married, I will definitely call you,” she said.

Divya and Shamita had started as friends on Bigg Boss OTT but later the two did not get along with each other. Divya says Shamita Shetty was bossy and she is an independent woman who likes to take her own decisions.