The one-of-a-kind wedding sequence took place was a first in the market. 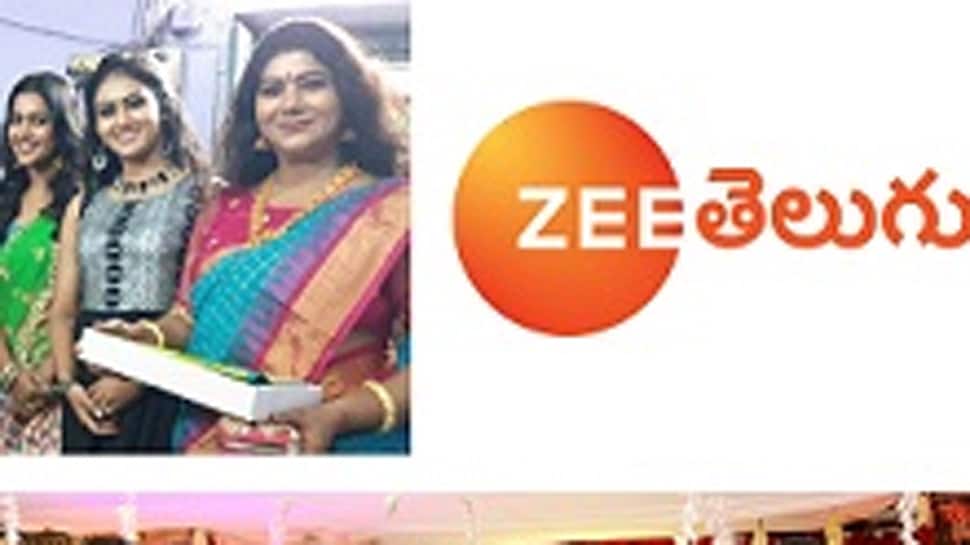 Zee Telugu continues to enthral and inspire ardent audiences with unique content, resonating with its brand proposition “Aarambham Okka Aduguthone”, which translates to “The beginning is with one step”. The channel's most popular fiction show, Raktha Sambandham's plot is finally headed towards the union of the lead actors with a two-day exhaustive celebration in Vijayawada.

The one-of-a-kind wedding sequence took place was a first in the market. The night before witnessed the Sangeeth sequence that included the lead actor's LIVE performances. The channel conducted a selfie contest, and the ardent audiences received the opportunity of being personally invited by the Zee Telugu family. This grandeur event was witnessed by Telugu actors who engaged with the audiences through a relishing full-fledged wedding meal where the actors served the food, distributed return gifts and performed entertaining acts through the night.

One of the most prestigious awards of the Telugu television fraternity, Zee Telugu Kutumbam Awards 2019 is themed around celebrating the value of relationships in a family. “Anuvanuvuna Anubhandhaalu – Prathi Bandham Apuroopam” which translates to “Everywhere we can see relationships – and every relationship is precious”. In honour of this, the channel executed a glamorous evening inviting the who's who of Telugu entertainment industry, including walk-ins to come along with their families.

On Sunday, 20th October 2019, viewers watched Raktha Sambandham step onto its next phase and also witnessed the commemoration of their favourite stars at Zee Telugu Kutumbam Awards 2019.