The eligibility period covers the traditional broadcast TV season and means any series that debuted by May 31 of this year could be considered for the nominations. 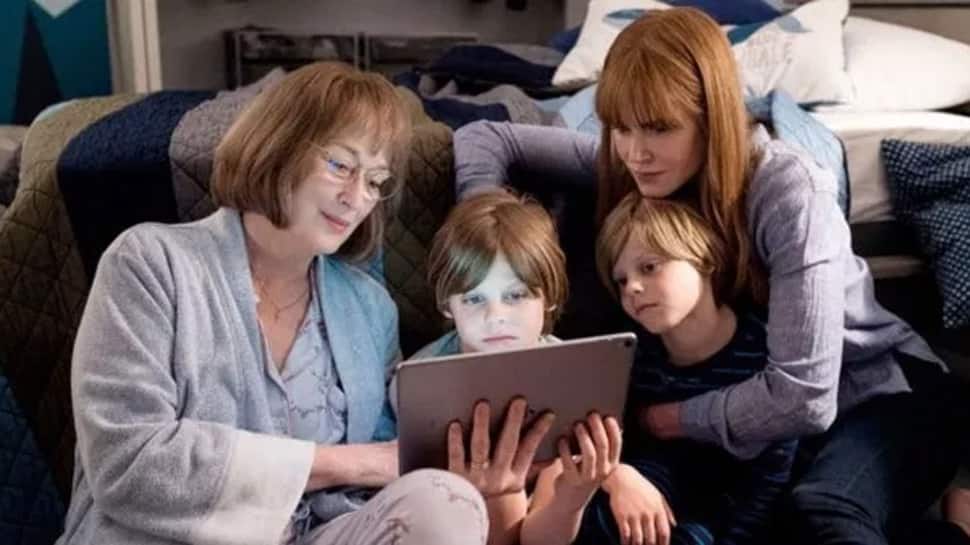 Washington: Can't spot 'Big Little Lies', 'Stranger Things' and 'The Handmaid's Tale' - three of the biggest shows of the year amongst the 2019 Emmy nominees? Don`t get yourself worked up just yet! Don`t worry, because there`s a very good reason behind that and it has to do with the shows` airdates. In order to qualify for the 2019 Primetime Emmy Awards, a series had to air between June 1, 2018, and May 31, 2019, reported E! News.

The eligibility period covers the traditional broadcast TV season and means any series that debuted by May 31 of this year could be considered for the nominations. Three episodes of season two of `The Handmaid`s Tale` aired in July and August of last year, so that`s why the show was eligible and nominated in 2019 for directing (for the episode `Holly`), writing (also for the episode `Holly`), and guest actors.

Bradley Whitford is nominated for his role as Commander Joseph Lawrence, and Cherry Jones as Holly, but the show was not eligible for a series nomination, or lead actors.

Meanwhile, season 3 of `The Handmaid`s Tale` debuted on June 5, `Big Little Lies` premiered its current season on June 9, and `Stranger Things` released all the episodes from season three on July 4, all after the May 31 cutoff date.

Neither `Big Little Lies` nor `Stranger Things` aired in 2018. However, for now, we have got a whole bunch of other fantastic shows to root for until the 2019 Emmys which will air live on Fox on September 22 at 8 p.m. ET from the Microsoft Theatre in Los Angeles.

Would love to do a web series: Gautam Rode