Yes, it's happening! 'F.R.I.E.N.D.S' cast will be coming together for an "unscripted cast reunion special" on the HBO Max streaming platform this May. 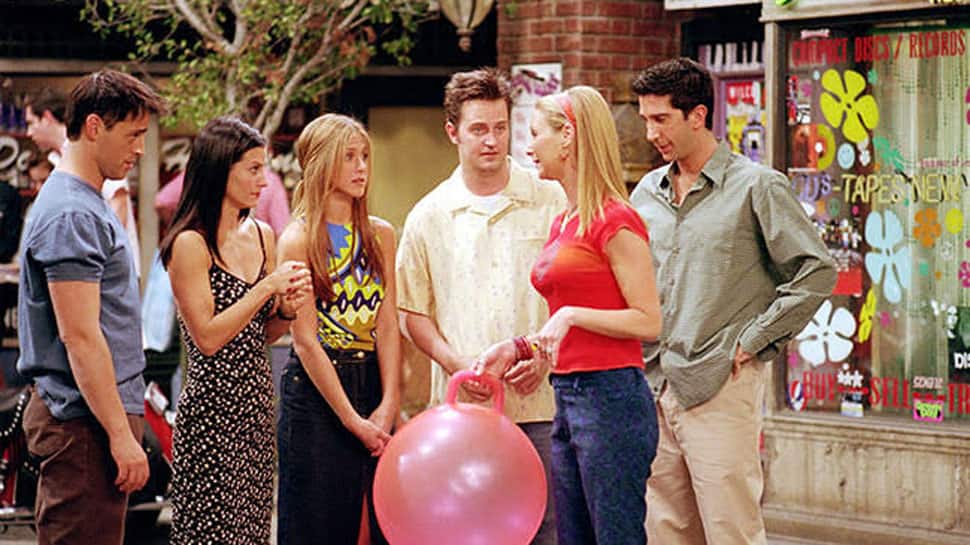 Washington DC: The cast of the iconic TV show `F.R.I.E.N.D.S ` will be coming together for an "unscripted cast reunion special" on the HBO Max streaming platform this May.

According to Fox News, a press release has informed that "series stars Jennifer Aniston, Courteney Cox, Lisa Kudrow, Matt LeBlanc, Matthew Perry and David Schwimmer will return to the iconic comedy`s original soundstage, Stage 24, on the Warner Bros. Studio lot in Burbank for a celebration of the beloved show."

"The unscripted cast reunion special, along with all 236 episodes of the Emmy-winning series, will be available to subscribers at the launch of HBO Max," the release further added.

The co-executive producers are set to be Emma Conway and James Longman.

Thank you so much, India, says Mumbai-based dance group on winning America's Got Talent