Ex-couple Malaika Arora and Arbaaz Khan to judge a dance reality show together? 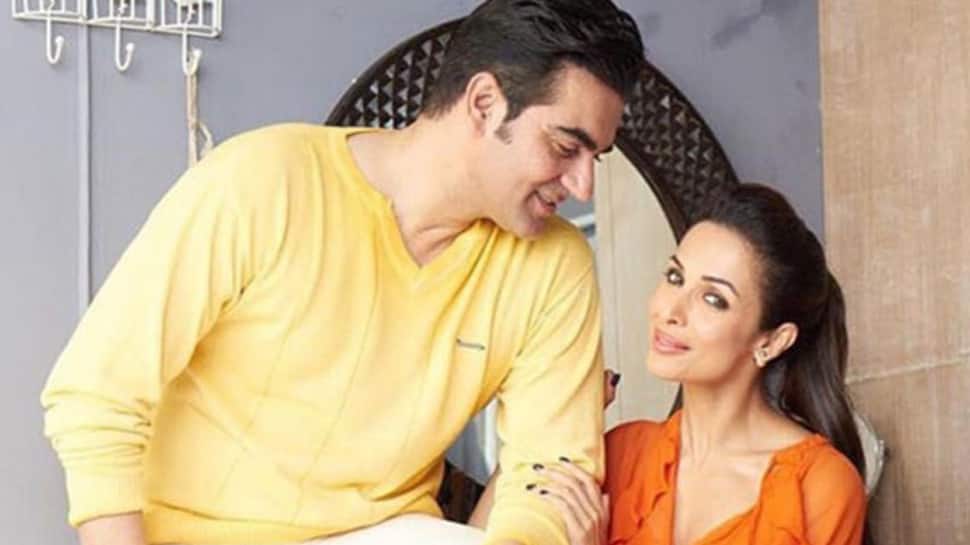 New Delhi: Ex-couple Malaika Arora and Arbaaz Khan continue to remain cordial with each other after their divorce. The couple was married for 18 long years before they decided to end their relationship. Both Malaika and Arbaaz have now moved on with their lives and are seen under one roof on special occasions. If the latest reports are anything to go by, they might even judge a dance reality show together!

A DNA report states that the theme of a popular reality dance show this year is pairing up exes to compete. Keeping up with the theme, makers want to get divorced celebrity couple Malaika and Arbaaz as judges. A source informed DNA that while Arbaaz has already given a nod, Malaika is yet to take a call on the same.

The source further added, “The reason the makers are focussing on exes this season is they feel that through the course of the show if even one couple gets back together, it will be a great achievement,”

Malaika is rumoured to be dating Bollywood hunk Arjun Kapoor and they are often spotted together. Even though none of them have 'officially' admitted their relationship, their frequent public outings tell us that something is brewing between the two.

On the other hand, Arbaaz is dating the gorgeous Giorgia Andriani and is often snapped with her.