The show "Navrangi Re!" which will start from February 2 addresses the issue of sanitation and defecation. 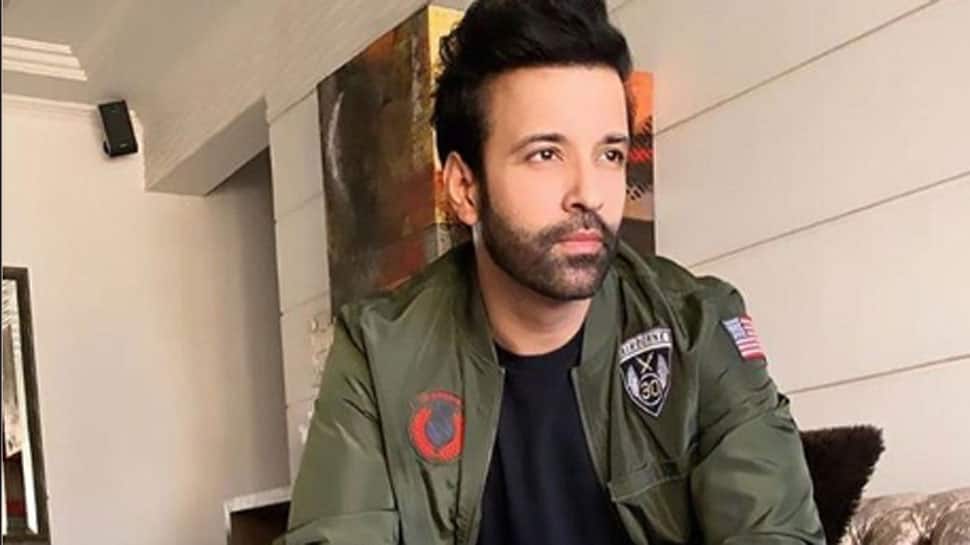 Mumbai: Popular TV actor Aamir Ali who is coming back on a new show titled "Navrangi Re!" says he wants to explore different medium and challenging roles as an actor and is very excited about the new experimental work that is happening everywhere.

"I am actually quite excited about the new phase in cinema and digital entertainment where so many experimental works are happening. I want to explore every medium, whether it is film, TV or web series, all I want is a role that really challenges me to go on the floor.

"My resolution of 2019 is to work in different projects, as my fans know that I did not appear in any show for last one year," Aamir told IANS in an interview.

Starting his career as a model in 2002, he made his television debut with the show "Sarabhai vs Sarabhai", Aamir has appeared in several shows like "Kahaani Ghar Ghar Kii", "Woh Rehne Waali Mehlon Ki", "Kya Dill Mein Hai", "F.I.R." to name a few.

He also participated in reality shows like "Zara Nachke Dikha" and "Power Couple". The actor was last seen in the TV show "Sarojini" in 2016.

Asked about the reason behind taking a break in between, he said: "I have been working for quite some time so of course there was a point when I wanted to explore something different...

"I have worked in different genre -- comedy, drama, dance performance, and others. Taking a pause was important due to physical and mental fatigue. Now I am all ready again!"

The show "Navrangi Re!" which will start from February 2 addresses the issue of sanitation and defecation.

The actor said: "I heard it from our driver who used to say that in his chawl they have to stand in a long queue, at times he used to get late for work because of that problem.

"But it was not until I started working on the show that I realised the intensity of the issue."

"At the end of the shoot, I felt good to be part of such a cause and I just hope that people become more aware of the issue, change a few habits to make the much hygienic lifestyle choice," he added.

Why did he choose this show, to make his comeback on TV?

"Well, firstly the cause, then the production house like Swastik, the association of Viacom 18 and Bill & Melinda Gates Foundation -- it is a project that has great exposure so couldn't have asked for more," said the 41-year-old actor.

In the show, Anil Kapoor is making a special appearance and according to Aamir, "he is such an energetic and enigmatic personality. It was lovely meeting him; he is a very nice human being to be around..."

Shilpa Shinde to be back on TV with this show!