'Family Time With Kapil Sharma' is a weekend watch but missing in action is Sunil Grover. 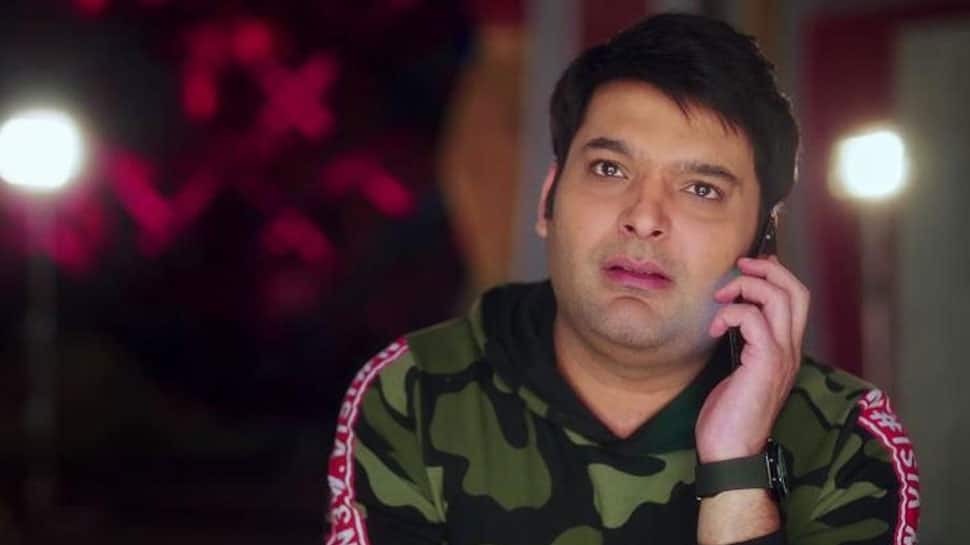 'Family Time With Kapil Sharma' is largely a game show with comedy added to give it an edge over other shows. You have the loveable Navjot Singh Sidhu sitting on the big chair giving many one-liners to the guest and those playing the game.

Well, because it's Kapil, the expectations were sky high and the show did fall short in terms of comic content. Although star power of Ajay Devgn did give it a boost yet the zing was missing.

Full marks for the game format but looks like Kapil will really have to put in more efforts to make this one as successful as his previous outings.

#FamilyTimeWithKapilSharma was not what I had expected
This came as a disappointment
Comedy show le aata yaar!
Better luck next time Mr.Sharma

#FamilyTimeWithKapilSharma superb starting I'm sure it will be the number one show.

Is it just me or anybody else who thinks kapil is one shitty comedian who has sadakchap SOH and make cheap jokes on his shows? His shows are irritating AF without Sunil grover  #FamilyTimeWithKapilSharma

Kapil sharma's show without this man is like women without make up
No fun in watching #FamilyTimeWithKapilSharma pic.twitter.com/IVUESL9vjv

The Sunday fun is back...no one entertains me more than a kapil sharma.....#FamilyTimeWithKapilSharma

'Family Time With Kapil Sharma' is a weekend watch but missing in action is Dr Mashoor Gulati aka Sunil Grover.

How the fans wish Kapil and Sunil bury the hatchet and let bygones be bygones!