The eighth and final installment of what has gone on to become an important part of pop culture is slated to premiere on April 14. 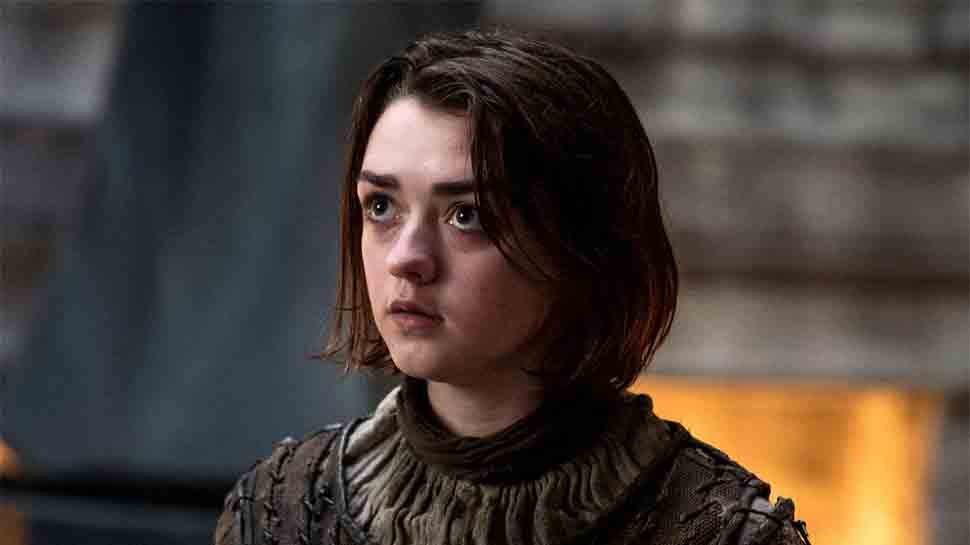 London: Maisie Williams believes it does not matter who sits on the Iron Throne at the end of "Game of Thrones", fans will not feel satisfied the way the show closes.

The eighth and final installment of what has gone on to become an important part of pop culture is slated to premiere on April 14.

In the HBO show, Williams plays Arya Stark, the tenacious girl who suddenly grew up after her father's public execution to become a focused, revenge seeking warrior.

The 21-year-old actor said it is the "right time" that the show was coming to an end and she was proud of it.

"I don't know that anyone is going to be satisfied. No one wants it to end, you know, but I'm really proud of this final season.

"I've always felt ashamed to say things like that, but I am. I'm really proud of all the work we've put it, for me it's the right time. I hope people like it," she told Sky News.

Several theories surround the much-awaited climax of the epic fantasy series, that first aired in 2011.

It was being said that the makers had decided to film multiple endings of the final season after suffering from major leaks in 2017 but Williams dismissed the reports.