As the dance reality show `Super Dancer 4` comes to an end on Saturday (October 9), it was Florina Gogoi and Super Guru Tushar Shetty who won the show. 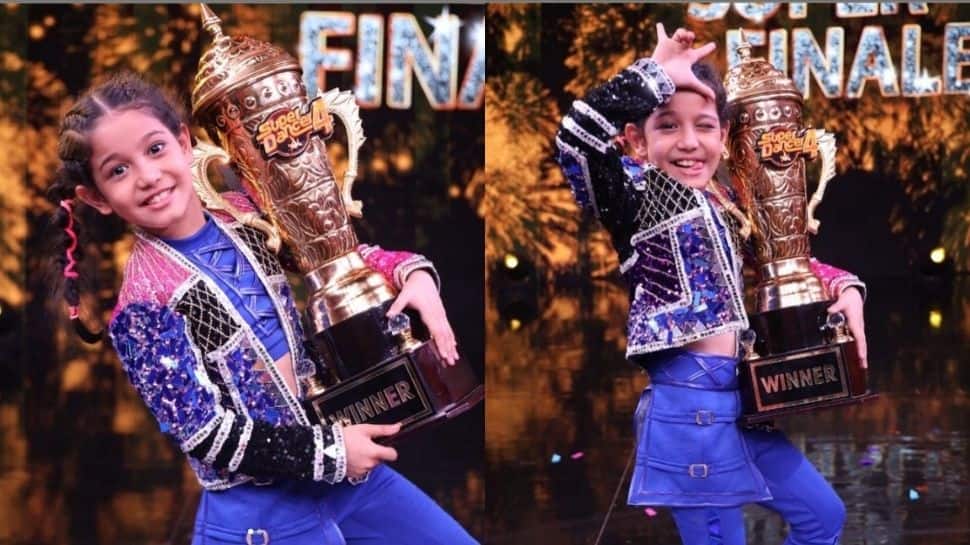 New Delhi: As the dance reality show `Super Dancer 4` comes to an end on Saturday (October 9), it was Florina Gogoi and Super Guru Tushar Shetty who won the show.

She took home the trophy and along with that Rs 15 lakh. Her Super Guru also won Rs 5 lakh as cash prize.  The duo has been everyone’s favourite and so they were fondly known as ‘FloTus’ by their fans and loved ones.

Although these four cuties couldn’t take the trophy home but won numerous hearts with their outstanding performance.

For the grand finale, we witnessed some of the most prominent personalities on the show to encourage the little kids for their big day, the list includes - Rapper Badshah, choreographer Terence Lewis, and popular dancer Raghav Juyal as the special guests as well as judges for the show.