With Culinary Camera under production, a documentary series, based on the FIFA World Cup to be held in Qatar, called Mission 2022, has also been commissioned. 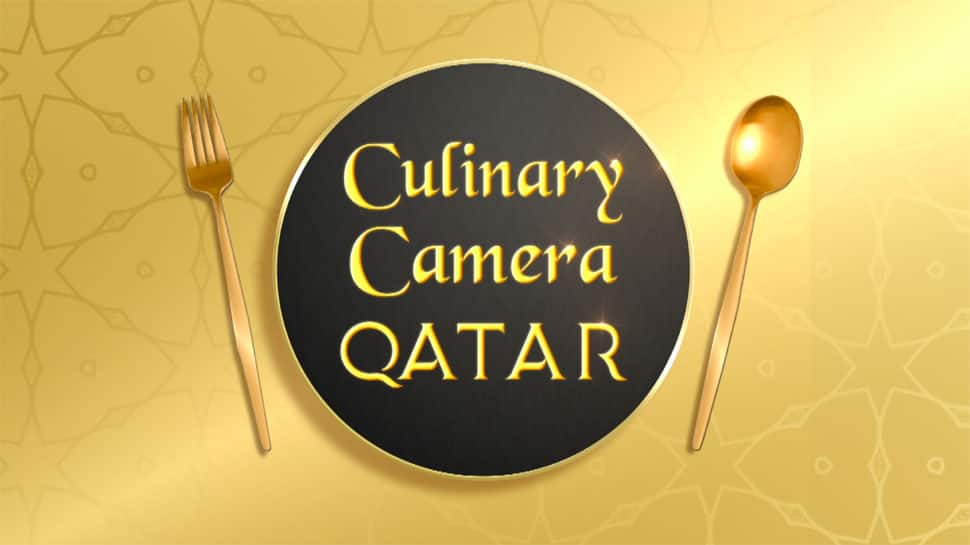 After its successful conceptualization and design, Culinary Camera came to life in its production across Vancouver and San Francisco with aplomb! Besides, the sale of its Format came the Qatar Media Corporation, which commissioned an entire season of the prismatic show to ZEE Studios International.

With Culinary Camera under production, a documentary series, based on the FIFA World Cup to be held in Qatar, called Mission 2022, has also been commissioned.

About the Show: A celebrated Indian virtuoso of gastronomy meets the Qatari iconic maestro of photography, and together they embark on a prismatic journey, across the major cities and provinces of Qatar. Together, they discover its panoramic hues and eclectic tastes of its traditional Arab cuisine, in this unique Qatari travelogue of foundations, food and fraternity, as they reveal it's inimitable and distinctive traits of culture, art and cuisine to one another.

The history of Qatar goes back to nearly four thousand years BC, according to archaeological evidence, excavations, inscriptions and scarce potteries found in various areas of the country. Historic sites, libraries, magnificent collections of Arabic writings, calligraphy art and of course it's inimitable and rich culinary culture make Qatar a land rich in culture and heritage.

Together, they experience close encounters with a wide array of Qatari people, who possess engaging personalities and arresting tastes, as Vikram delves his hands into tasting and maybe, even recreating the most cherished culinary dishes that emanated from Qatar and its cities and provinces.