Fortunate that I played Jiya from 'Shararat' : Shruti Seth

Actress Shruti Seth has worked in several TV shows and Bollywood films but says it was her role as Jiya Malhotra in 2003 hit comedy series "Shararat" which made her popular among the Indian audience. 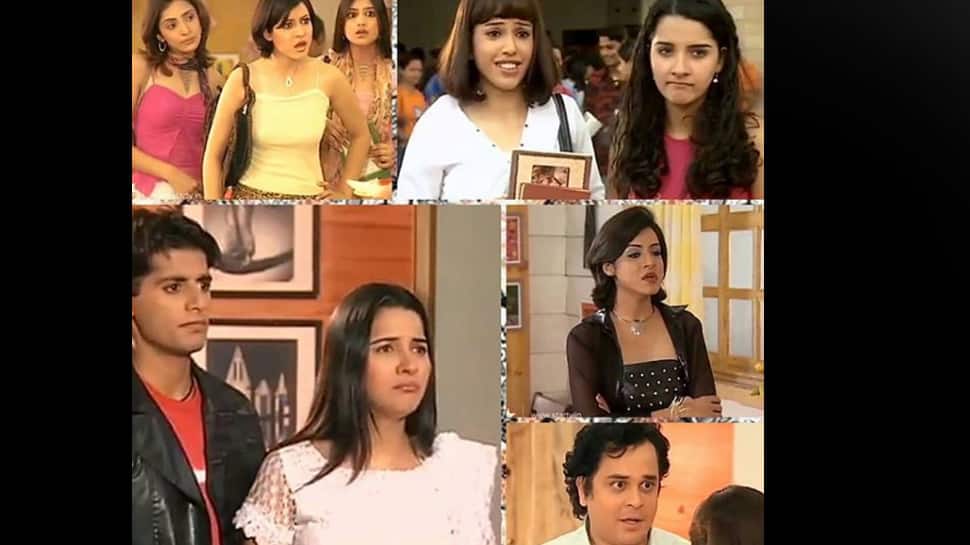 New Delhi: Actress Shruti Seth has worked in several TV shows and Bollywood films but says it was her role as Jiya Malhotra in 2003 hit comedy series "Shararat" which made her popular among the Indian audience.

Reminiscing her "Shararat" journey, Shruti told IANS: "The show came in 2003 and now it's 2019. It's been almost 16 years and people still talk about it. As an actor, the universe is kind that I have been blessed with such love for the character which I played years ago."

Shruti laughed and said : "Hahha...Right now nothing is happening. But ya I am fortunate enough that I played Jiya and I would play Jiya in my multiple lifetimes."

"'Apna News Aayega' is a comedy show. I feel happy to make people laugh. So it's always fun to get associated with comedy genre."

Shruti is also gearing up for the launch of her first web show "Mentalhood". For her, it was a great experience working for the digital medium.

"The good thing about web show is that it is like a short affair. It's not like a marriage. In two months we wrapped up the ten episodes. And story in web shows is shown in a logical order rather narrating in an illogical way.

"Also, now with web medium, actors have more opportunites to experiment with different kinds of genres... isn't it great" she added.