'Friends: The Reunion' to stream in India on Zee5

The much-awaited ‘Friends: The Reunion’, which is set to drop on Thursday, May 27, in the US, has been confirmed for streaming in India, too. 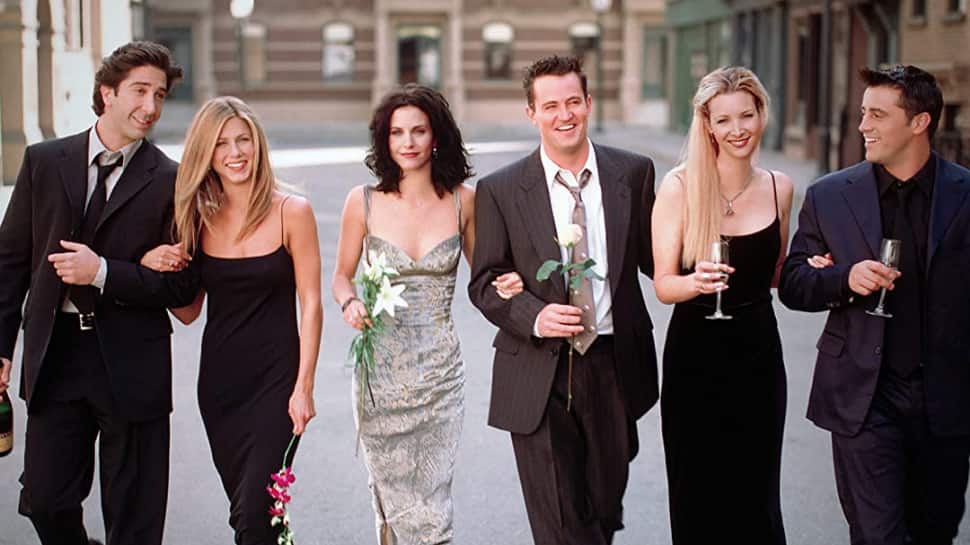 Mumbai: The much-awaited ‘Friends: The Reunion’, which is set to drop on Thursday, May 27, in the US, has been confirmed for streaming in India, too.

The one-hour special episode debuts on HBO Max in the US, marking the one-year anniversary of the platform. In India, the special will drop on Zee5.

Ben Winston has directed the special and executive produced along with Kevin Bright, Marta Kauffman, and David Crane.

"We are extremely excited to bring ‘Friends: The Reunion' exclusively on Zee5 for the Indian market. ‘Friends' is amongst the world's most-watched and loved sitcoms and it is a great opportunity for us to present their reunion, something that the world has been talking about, on Zee5 for ‘Friends' fans in India," said Manish Kalra, Chief Business Officer, Zee5 India.