'Friends,' a TV hit in the 1990s, was the second-most-watched show on Netflix in the United States when measured by minutes streamed, according to Nielsen data for 2018. 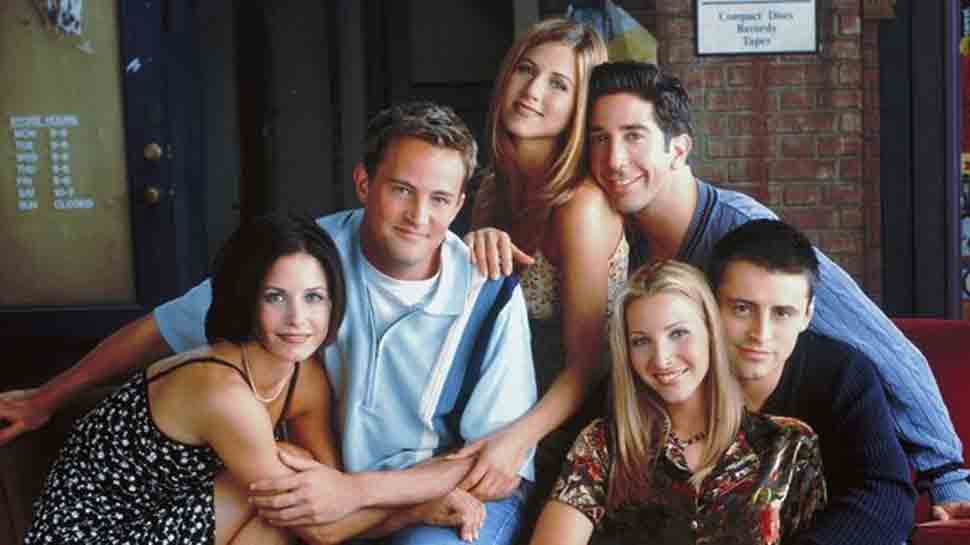 The service will offer more than a dozen original shows and movies from stars including Reese Witherspoon and Anna Kendrick, plus programming from AT&T-owned networks such as HBO and TBS and classics from the Warner Bros film and TV library.

HBO Max is scheduled to launch next spring with 10,000 hours of programming, WarnerMedia said in a statement. It will compete with Netflix, Walt Disney Co`s upcoming Disney+ streaming service, and other digital subscription options as traditional media companies seek to attract online viewers.

'Friends,' a TV hit in the 1990s, was the second-most-watched show on Netflix in the United States when measured by minutes streamed, according to Nielsen data for 2018. The most-viewed Netflix show was workplace comedy 'The Office', which will switch from Netflix to a planned digital offering from Comcast Corp's NBCUniversal in 2021.

Netflix, in a comment on Twitter, said it was "sorry to see 'Friends' go" at the beginning of 2020. "Thanks for the memories, gang," the company said.

Original programming on HBO Max will include two movies from Witherspoon`s production company and four from Greg Berlanti, producer of 'Riverdale' on the CW. Kendrick will star in a romantic comedy anthology series called 'Love Life'.

A subscription price for HBO Max was not announced.