Here’s a list of some of the most entertaining dramas on Disney+ Hotstar Premium that have been nominated at the Emmy Awards this year: 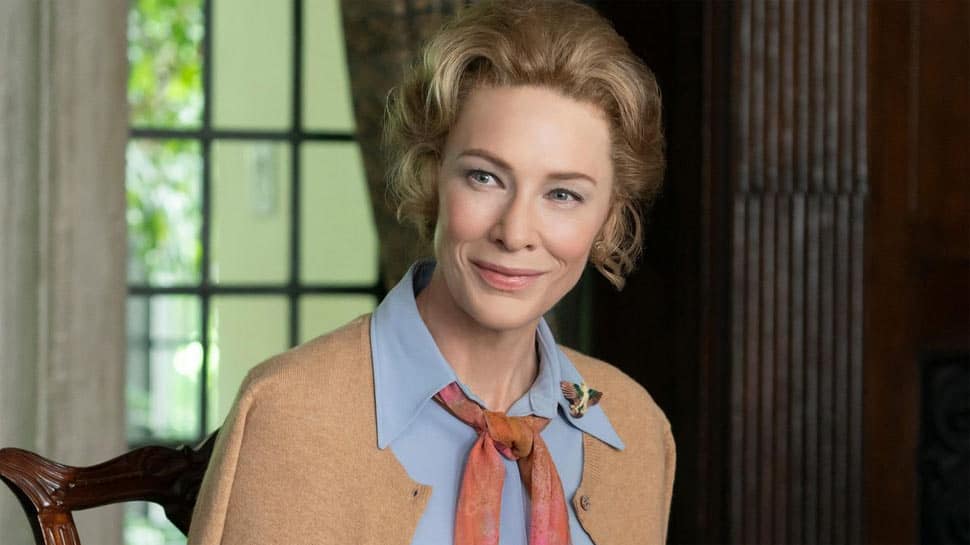 New Delhi: There's no dearth of exceptional content on the OTT platforms. On Disney+ Hotstar Premium, viewers can watch several Emmy Award-nominated titles (which by the way has a collection of as many as 179 such titles).

Here’s a list of some of the most entertaining dramas on Disney+ Hotstar Premium that have been nominated at the Emmy Awards this year:

The true story of the feminist movement to ratify the Equal Rights Amendment, and the unexpected backlash led by conservative Phyllis Schlafly. Awarded across 6 categories such as Outstanding Writing For a Limited Series, Movies or Dramatic Special -2020, Mrs. America is a show that breathes brilliance in every aspect.

What we do in the Shadows (Cast: Natasia Demetriou, Kayvan Novak, Matt Berry)

A look into the daily - or rather, nightly - lives of four vampires who've lived together for over 100 years, in Staten Island. What we do in the Shadows, is a rib-tickling series which received four Emmy nominations, this year.

African-American women Issa and Molly residing in Los Angeles go about finding that one missing piece to make their lives fulfilling. This Laugh Out Loud comedy, which has received three Emmy nominations, is guaranteed to give you a whale of a time.

Inspired by true events, the film follows the supervisors in the Roslyn, Long Island school district who masterminded the largest public-school embezzlement scandal in American history. Bad Education will keep you hooked onto your seats till the end.

Euphoria follows a group of high school students as they navigate love and friendships in a world of drugs, sex, trauma, and social media. So, buckle up your seat belts to get on an emotional rollercoaster ride with a group of high-schoolers.

Leslie Iwerks, leads the viewers on a journey behind the curtains of Walt Disney Imagineering, the little known design and development centre of The Walt Disney Company, to discover what it takes to create Disney theme parks around the world. Are you an admirer of Disney theme parks? Have you ever wondered what went behind the curtain to create these beautiful masterpieces? If yes, then you should definitely watch The Imagineering Story to unveil the answers to all your life-long questions.

Suspecting foul play after her boyfriend's apparent suicide, a young software engineer for a cutting-edge tech company begins an investigation that uncovers a technology-based conspiracy that could change the world. This riveting science fiction thriller will leave you spellbound.

Watch the magic of the world’s best stories unfold only on Disney+ Hotstar Premium!