Game of Thrones season 8 episode 6 spoiler-free review: The Starks shine in the finale!

Game of Thrones season 8 comes to an end. This post is absolutely spoiler-free! 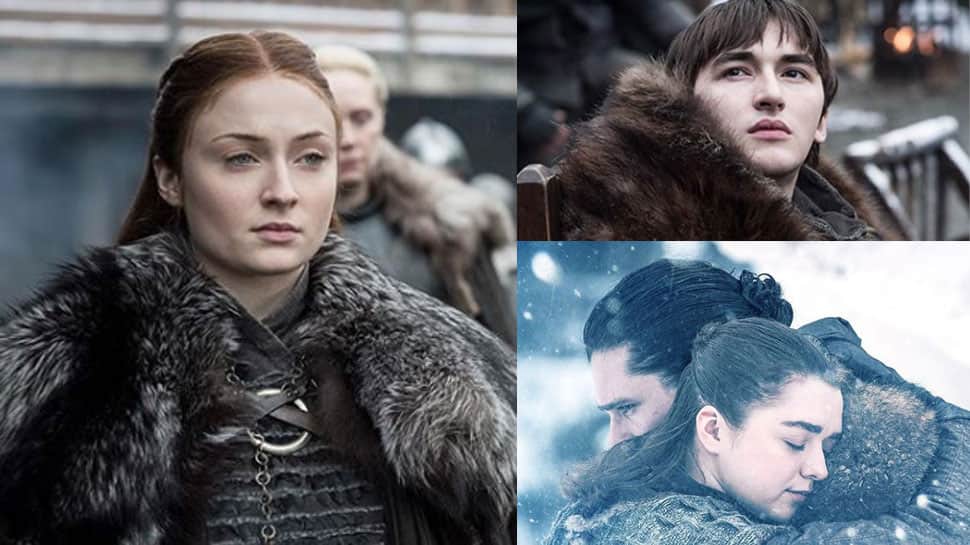 The day that people all across the globe had been waiting for is here as one of the most popular television shows, Game of Thrones aired its final episode of season 8 today. In India, the Game of Thrones season 8 episode 6 was available from Monday, May 20th at 6:30 am. Read on to know the spoiler-free review of the finale of the epic television series.

So far, season 8 had received mixed reviews with some fans being disappointed over the show's storyline while others defended the writers saying 'It is what GOT is supposed to be like- Unexpected'. And when Daenerys Targaryen literally burned everything to the ground in the last episode, fans have been eager to know the aftermath.

The final episode was the 'bitter-sweet' ending that was promised by the makers and partially delivered to expectations of the audience. One of the highlights of the episode was Jon Snow finally reuniting with his pet dire wolf Ghost. Fans who were upset about the former King in the North being cruel towards his loyal pet can now breathe a sigh of relief.

The episode begins with Tyrion Lannister looking at the destruction caused during the war and is an emotional ride as the events unfold. The Starks shine throughout the episode which is in contrast to the way they had literally been torn apart during season 1 that ended with Ned Stark's beheading. GOT Season 8 episode 6 will leave all those who have been routing for House Stark, with a smile on their face. 'The North Remembers', indeed and we are happy with the justice that they get.

The storyline is somewhat predictable but has its moments of awe and wonder. We finally get the answers to questions like 'Who will sit on the Iron Throne', 'What about the North', 'Where is Arya Stark headed to' and so on.

Game of Thrones has always been lauded for its cinematography and this episode, like the others, is an absolute visual delight.

Expects those moments of 'What', 'Huh', and 'Aww', and keep those tissues ready.

With this, one of the greatest shows in history of television finally comes to an end and we bet it will leave you with a heavy heart.