Happy to be part of wave of change: Ali Fazal

Ali is gearing up for the second season of the web series 'Mirzapur'. 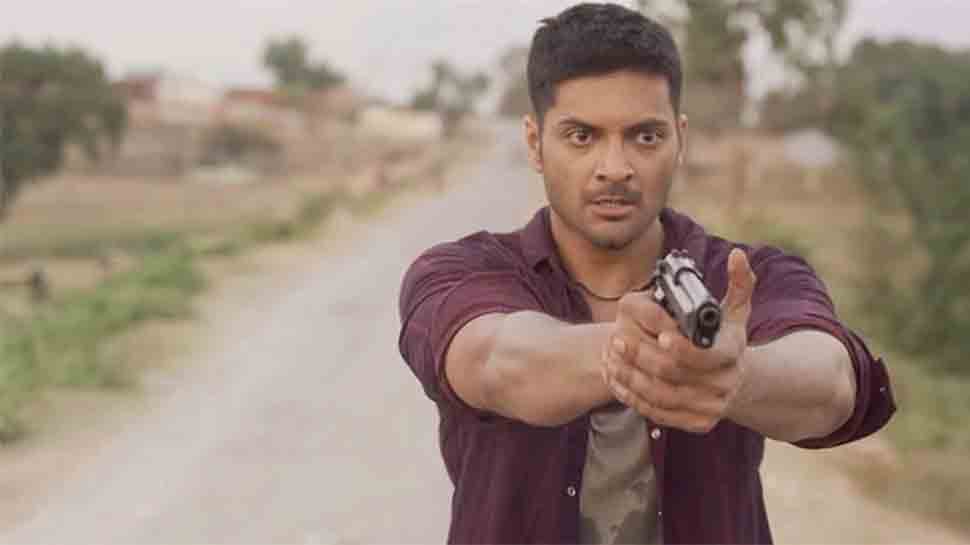 Mumbai: Actor Ali Fazal, who is gearing up for the second season of the web series "Mirzapur" and a web film, says content on digital platforms is taking showbiz by storm.

"Digital platforms, needless to say, are taking the content industry by a storm. There`s so much happening and so much new promising content. Internationally, there`s an abundance of such platforms and content which is now competing with films neck-to-neck at several levels," Ali said in a statement.

Apart from Amazon Prime Video`s "Mirzapur 2", Ali has been signed on by another digital platform, this time for an original film. Directed by Samit Basu and Shashanka Ghosh, the said film is a comedy of sorts of a man stuck in fears locking himself in his house for months.

He said: "In India, with the boom of internet and mobile phones, we are steering towards greater content being produced digitally and I`m happy to be part of this wave of change. It`s young and it`s very exciting as an actor to be part of two of the biggest platforms, helps to get an exposure of a magnitude which wasn`t imaginable a few years back."