Here's what goes behind Amitabh Bachchan's elegant style on KBC

Over the years, Big B has experimented with sartorial statements ranging from classic suits to blazers and printed ties. 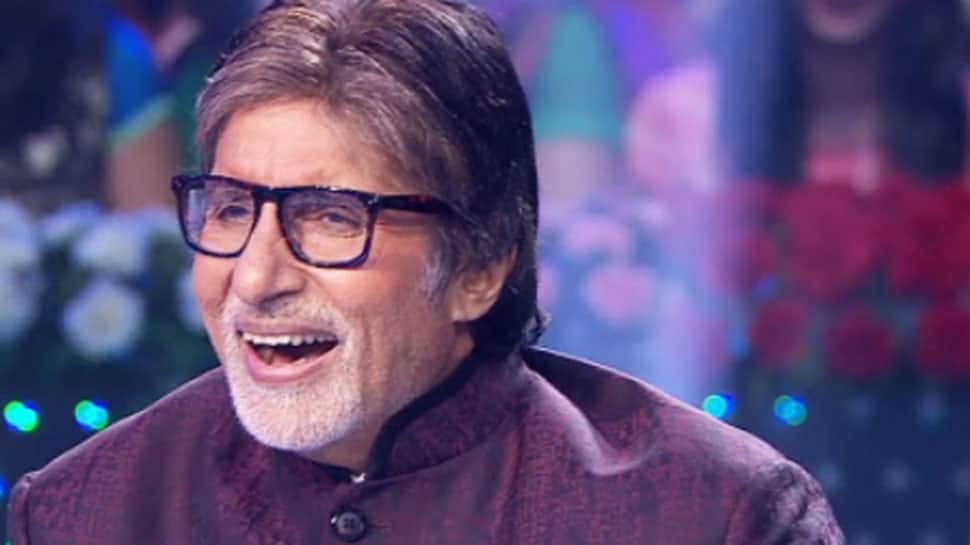 Mumbai: Amitabh Bachchan is set to return soon as host of the popular game show "Kaun Banega Crorepati" in the 11th season of the show, and as he gets down to greeting his audience with the iconic "Deviyon aur sajjano" baritone, focus will also be on his unique style statement, as every year.

Over the years, Big B has experimented with sartorial statements ranging from classic suits to blazers and printed ties. Make the actor look smashing is stylist Priya Patil. She has been styling Big B for over five years and now she designs for him too.

"The fabric we use for Amitabh Bachchan's suits is imported from Italy. The quality has to be super fine, so every season we make sure to avail the best material," Priya told IANS.

"He usually prefers a classic look. He likes to keep it simple and elegant. As far as colours go, he mostly goes for darker and deeper tones," Priya added.

For season 11, the designer is planning to try out different types of tie knots.

"Last year I experimented with the three-piece suit, which he had never worn on any season before. I also introduced the bandhgala suit for him last year. This year, he will be seen in three-piece suits but his style of wearing ties will be different as I am planning to introduce the eldridge or pratt knot," Priya said.

"Before the season starts, we show a style guide to Mr. Bachchan. He goes through it and often gives suggestions and comments. His satisfaction matters, so it is important to get his approval before designing his suits. From fitting to choosing the colours, he is patiently involved in the whole process," she revealed, about dressing Big B for the Sony TV show.

However, for Priya it was not easy style Amitabh Bachchan to begin with.

"When you have to style such a huge personality, it was obviously a challenge where you couldn't go wrong. But Mr. Bachchan is a down-to-earth person. He made me feel comfortable when I first met him. I was styling him for over five years now, and then he gave me the opportunity to design for him. I feel it's not the clothes that make him look presentable on screen. It's his charismatic personality that makes my designs shine," Priya concluded.

Erica Fernandes always wanted to be part of dance show