Hina Khan refuses to be a part of Bigg Boss 12 premiere?

One of the controversial contestants of Bigg Boss 11, Hina Khan, who managed to secure the second stop in the coveted reality show has refused to be a part of the premiere of the Bigg Boss 12. 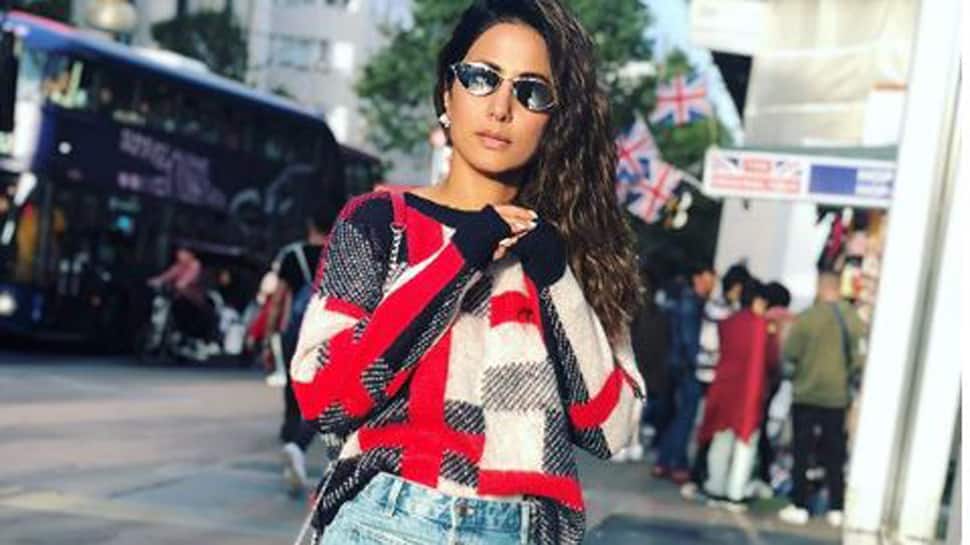 New Delhi: One of the controversial contestants of Bigg Boss 11, Hina Khan, who managed to secure the second stop in the coveted reality show has refused to be a part of the premiere of the Bigg Boss 12.

Hina was recently honoured with the 'Style Diva' in the television industry award at the Gold Awards 2018 ceremony held in Mumbai. On the professional front, the actress will next be seen in a short film titled 'Smart Phone' where she will play a de-glam role. She even shared the first look of the project.

She got Dadasaheb Phalke Excellence Award for 'Best Entertainer for Reality Show' inside the 'Bigg Boss 11' house. She has several awards and honours to her credit for her stint on television. Recently, she bagged the Rajiv Gandhi Excellence Award for her contribution in the entertainment field.

Bigg Boss 12: These leaked pics of the house will make you wanna jump to weekend premiere