I don't see a bad side: Shraddha Arya on telly world

She has acted in films such as "Paathshaala" and "Nishabd" as well, but doesn't distinguish between working for television, films and web series. 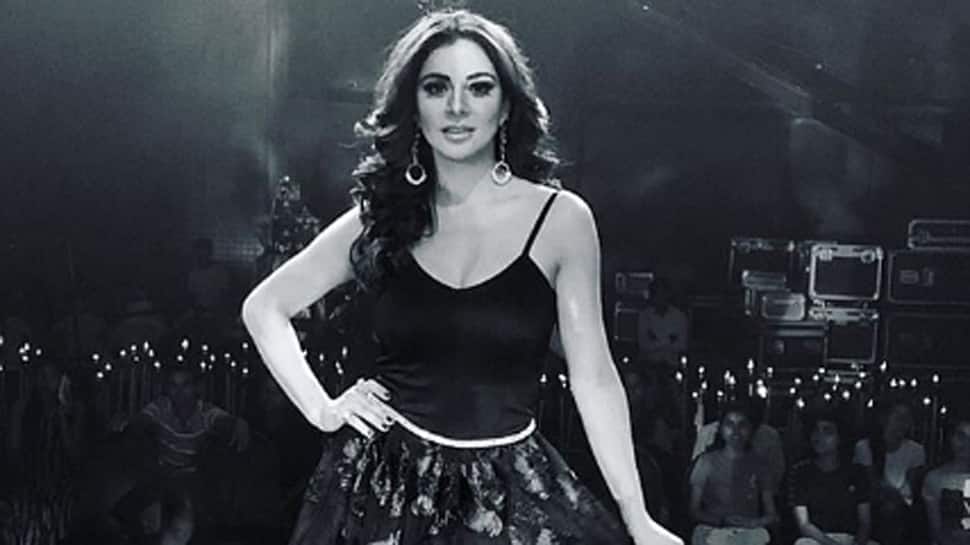 Mumbai: "Kundali Bhagya" actress Shraddha Arya says it's her choice to be a part of the television industry, and that she doesn't see anything negative about it.

It's been over a decade since she joined the industry and she has no complaints.

"I don't see a bad side. It's my choice to be in this industry. I like it that's why I am here. Television doesn't take away anything from you. It only gives you - financially and emotionally... (you get the) love of people. Everything is great," Shraddha told IANS.

She has acted in films such as "Paathshaala" and "Nishabd" as well, but doesn't distinguish between working for television, films and web series.

"At the end of the day, you are an actor. You are facing the camera. You are portraying a character. It doesn't make a difference," she said.

Most TV shows lately either fold up soon or replace actors. Doesn't she fear that she could face such as situation someday? "No. It is what the industry is made of. You never know where you are or what you are doing... whether you are doing the show or doing something else. But the show must go on -- one show or the other. As actors, it's our job to find one job after the other. It never scares me. It's alright. If this thing starts scaring me then I don't think I can survive in the industry or any actor can (survive)," said Shraddha.

Shraddha cites her family as the key to her survival. "My family is my biggest support. Whether I have a beautiful day or a bad one, I hug my mother and everything (becomes alright)," she said.

"Kundali Bhagya" is one of the most popular fiction shows on Indian television right now. She has also successfully managed to slip into the zone of non-fiction reality TV with "Nach Baliye".

Her ambition as an actor is to reach a level where people relate to the characters she plays on the screen.

"(My ambition is) to do the roles you want to do and do them with conviction. If you do it with conviction, people believe in you and relate to you. That's what I strive to achieve. Sometimes I don't achieve it. Sometimes I feel I could have done better. It happens every day, in some scene or the other. It is a constant struggle an actor goes through - to be her or his best before the camera," she winds up.