I'm fortunate to have been given this experience: Bigg Boss 13 ex-contestant Dalljiet Kaur

Dalljiet Kaur had entered the Bigg Boss 13 house with a motto to start the second innings of her life and make new connections. She also entered to put her will power to test. 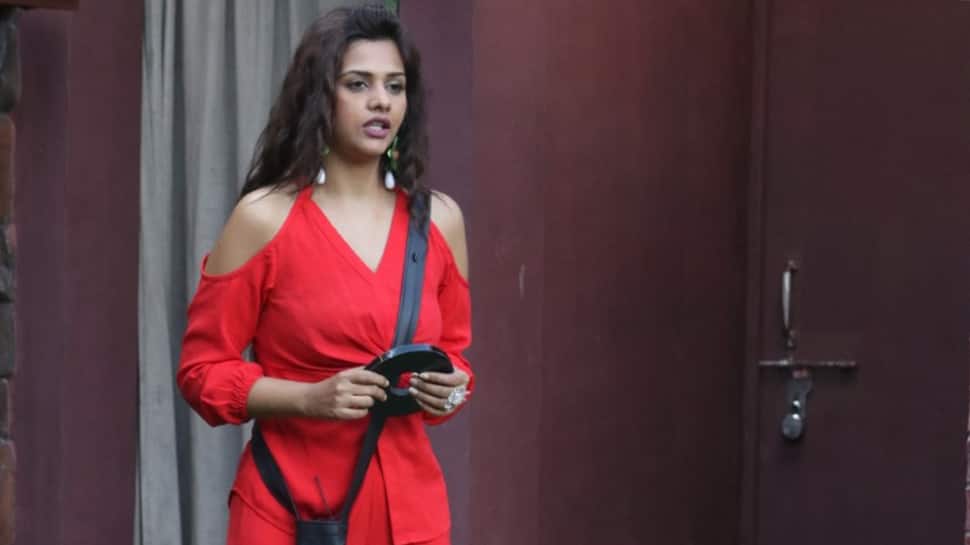 She's fit, famous and showcased her humane side ever since she entered the doors of the Bigg Boss house. The most sorted and ever so talented Dalljiet Kaur's journey inside the house has been quite eventful but unfortunately becomes the first one to face elimination tonight. Dalljiet’s maturity and the ability to play fair have been most talked about in and outside the house. Each day she would be seen waking up only with a genuine smile hoping to avoid fights and solve the misunderstandings amongst the other contestants of the house. She was someone who would also help the girls in the house follow their beauty regime and help them to do their make up every day. Along with this, Dalljiet has proven to be strongly opinionated and a fierce mother. She started being friends with Devoleena Bhattacharjee and Rashami Desai and managed to be on good terms with all her other fellow housemates as well. She was seen in a major fight with Siddharth Dey for dragging her son Jayden's name while in an argument.

Dalljiet had entered the house with a motto to start the second innings of her life and make new connections. She also entered to put her will power to test. Just a day prior to getting eliminated, she also got into a fight with Koena Mitra where Dalljiet Kaur got offended when Koena called her stupid. She was a true warrior and a team player in the Bigg Boss Hospital task where she fed some chillies and bitter gourds to Siddhartha Dey and even ate chillies and neem leaves during her turn.  Even so, host Salman Khan also praised her for playing with the utmost dignity and not involving herself in unnecessary controversy.

Commenting on her journey, Dalljiet Kaur said, “Bigg Boss has been an experience of a lifetime. It's definitely a test of your mental strength. I'm a little shocked to be the first one to be evicted, but i never faked anything I was the most honest inside. However, I'm fortunate to have been given this experience and I'm sure to cherish these fond memories forever. I'm looking forward to doing some good work now.”