The TV show showcases the journey of Lord Ganesh with some unique visuals. 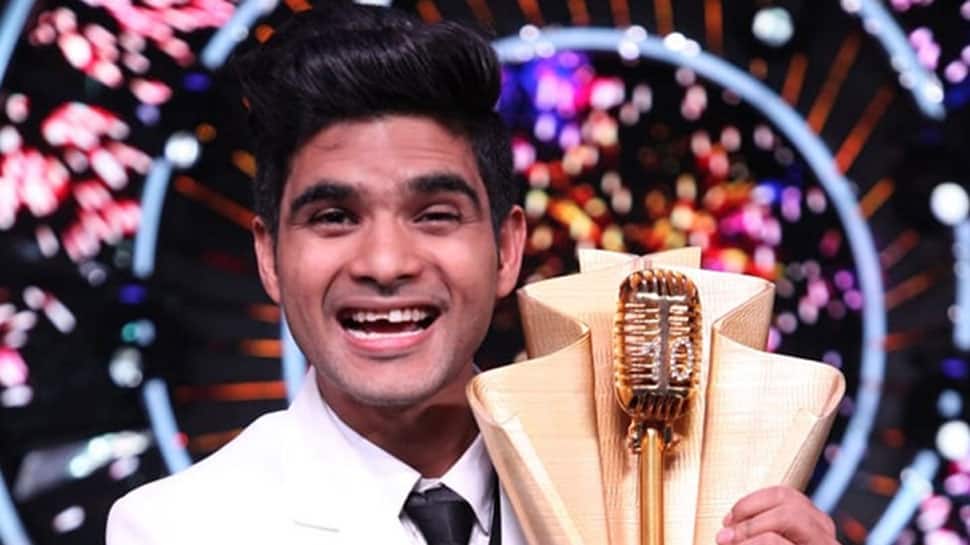 Neelanjana Ray, Nitin Kumar and Ankush Bhardwaj have recorded the song with Salman. This is the first professional recording done by these four singers.

Bhardwaj said in a statement: "We feel truly blessed to be able to sing for 'Vighnaharta Ganesh'. The atmosphere during the recording was so positive and full of energy. We were singing the verses from the Vedas for the first time and it was a different experience altogether.

"We couldn't have asked for a more auspicious start to our professional singing careers and this memory will forever be etched in our hearts."

The TV show showcases the journey of Lord Ganesh with some unique visuals.

The upcoming track will take the viewers through the story of how Durgmasur had stolen all the four Vedas and it was upon killing him that Goddess Durga was named. The Vedas started losing their powers, and people started forgetting the Vedic mantras.

Akanksha Puri, who plays the role of Goddess Parvati in the show, said: "I'm very excited as four of my favourite singers Salman, Ankush, Neelanjana and Nitin have recorded for our show. I have always been a big fan of 'Indian Idol' and when I met them last time during Navratri celebrations, it was like a fan-girl moment for me.

"I have religiously followed and voted for my favourite contestants. All of them are supremely talented and gifted, and I'm sure they would have done justice to the track. I look forward to listening to the final version and I'm sure our viewers too will like it."